If you've been following my latest journey via email or Instagram, you'll know that am not in the Pacific Northwest, like I have been for the past 10 years. I am currently in Atlanta, GA on a several month-long sabbatical. I'm here taking care of my grandfather, spending time with my Southern branch of family, and finishing up my long-awaited and upcoming book and album.

This is why on Saturday, January 21st I found myself walking the streets of Downtown Atlanta with about 63,000 other people. We were all participating in the Women's March. Over 600 cities around the world held similar marches spanning in numbers from tens of people to just under one million people. The final tally of numbers are still rolling in as I'm recording this.

If you're a long-time listener of the show, you'll know that sometimes I publish bonus episodes alongside our weekly interview episodes. I like to call these bonus episodes "Peep Shows" because they're a peep behind the curtain of the kind of bravery I'm personally encountering on a day-to-day basis. Today is no exception to that. But today's Peep Show episode and next week's Peep Show is just a little bit different than ones I've done previously... 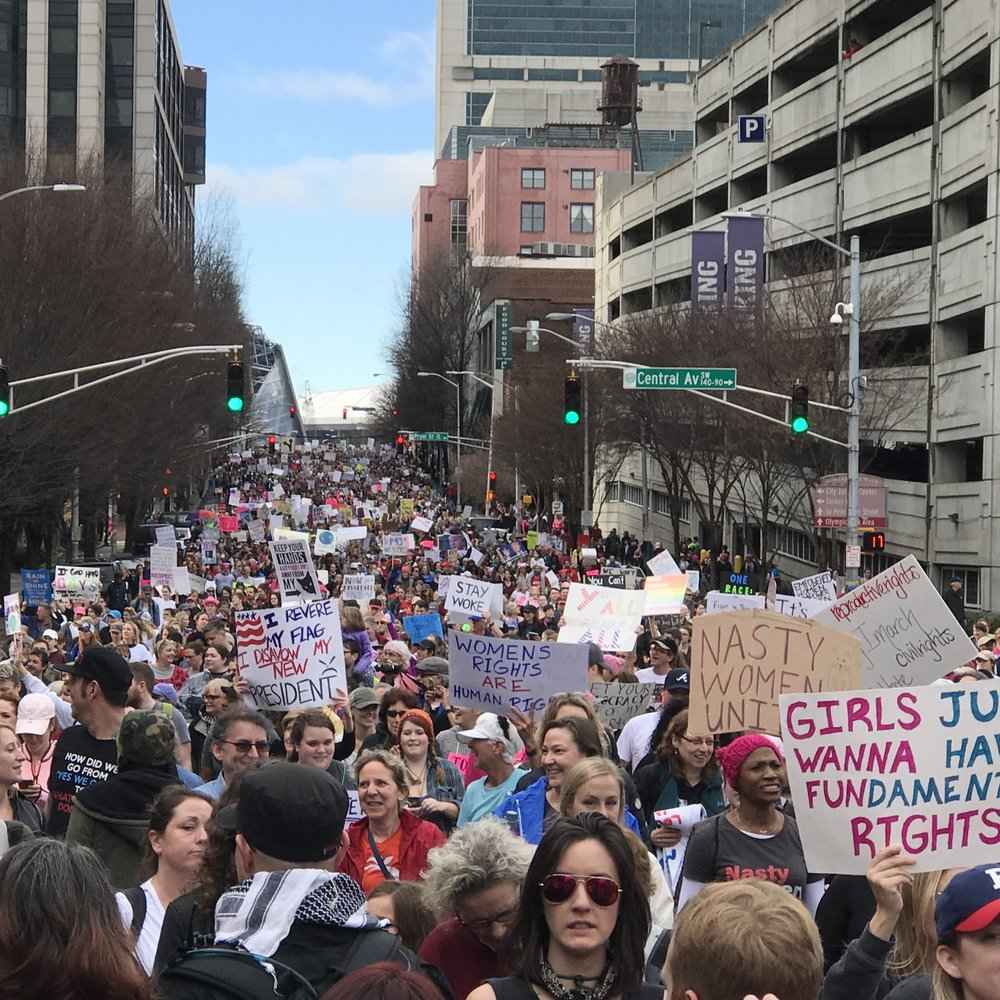 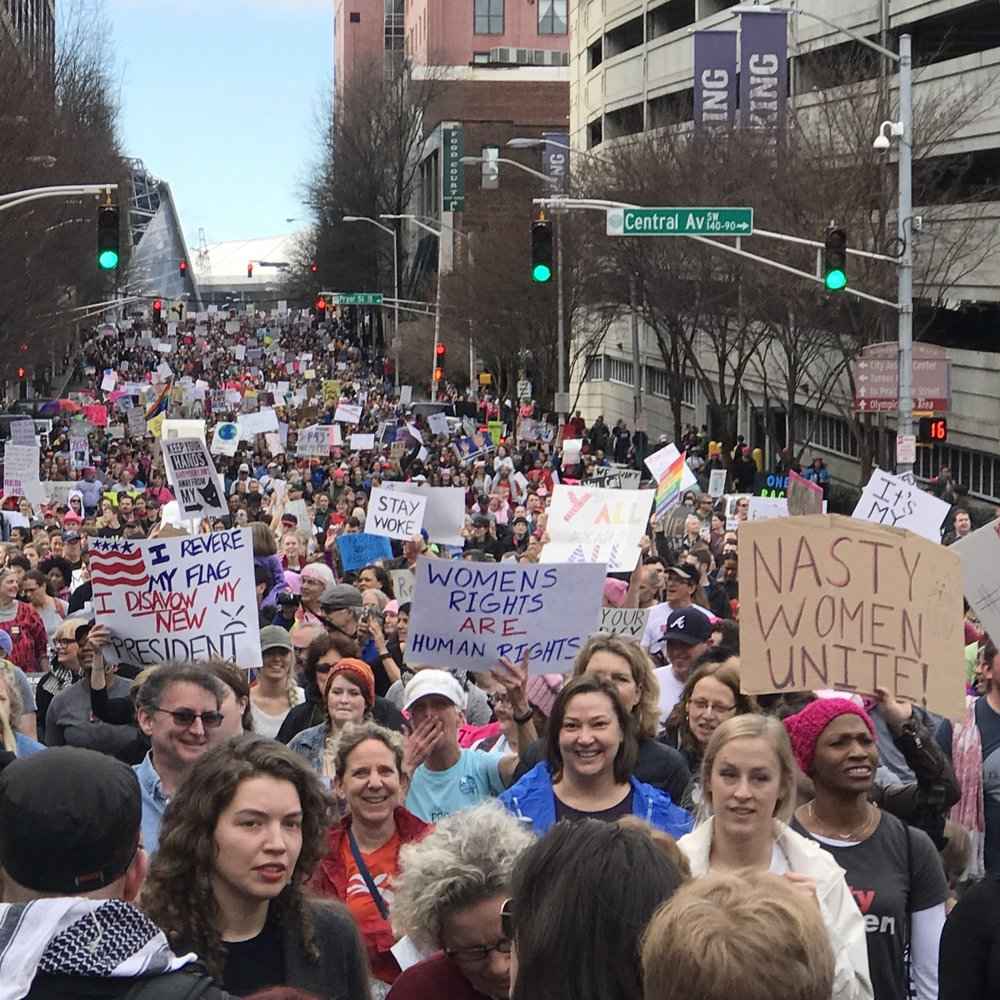 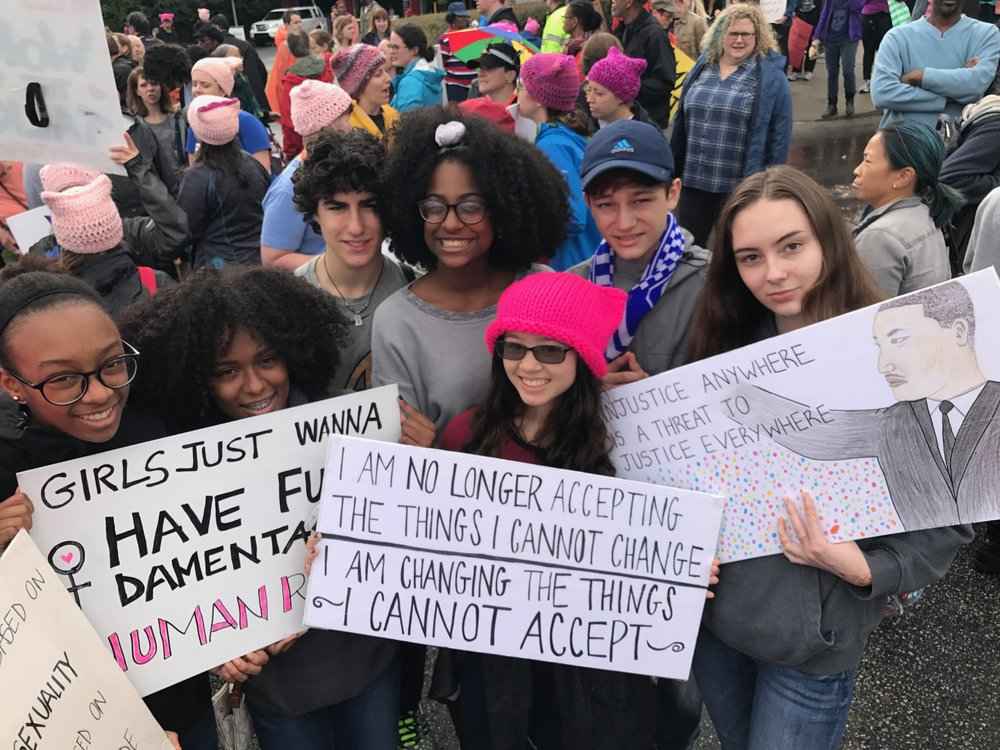 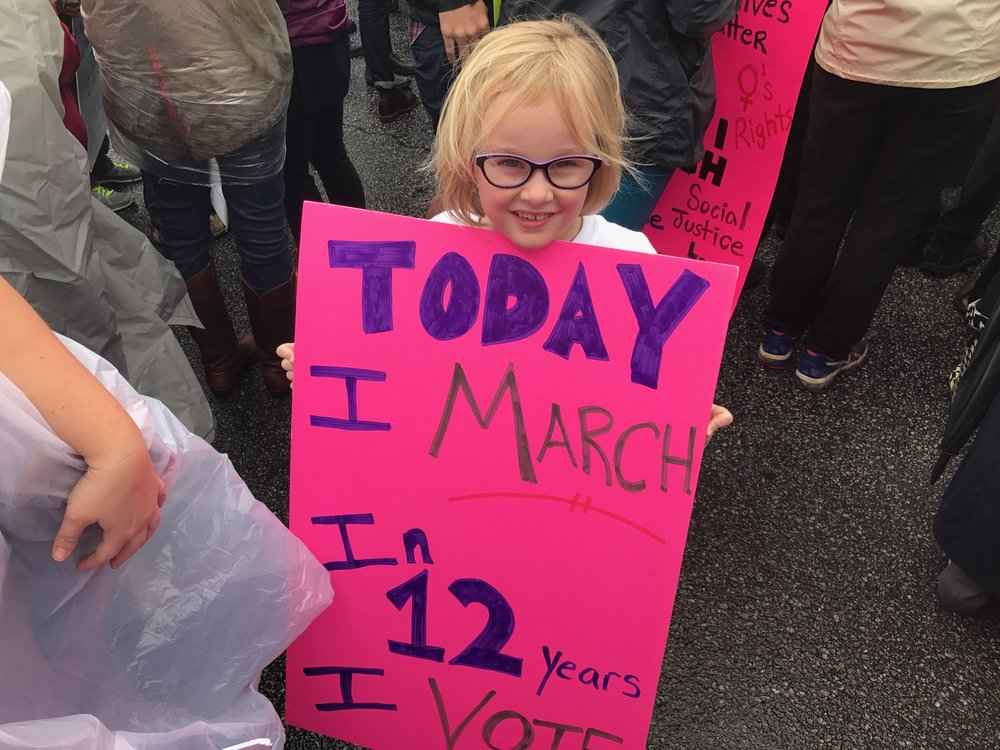 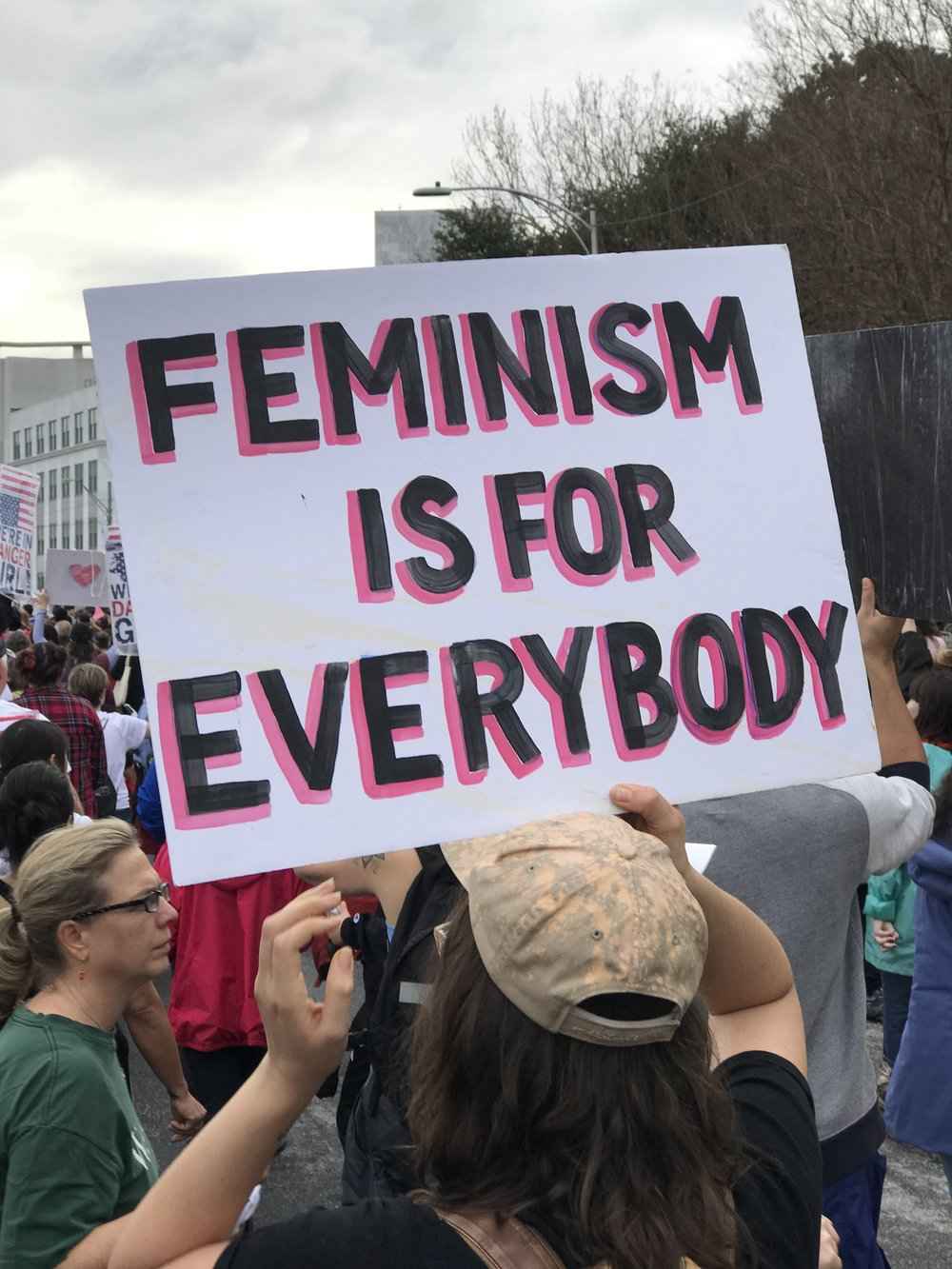 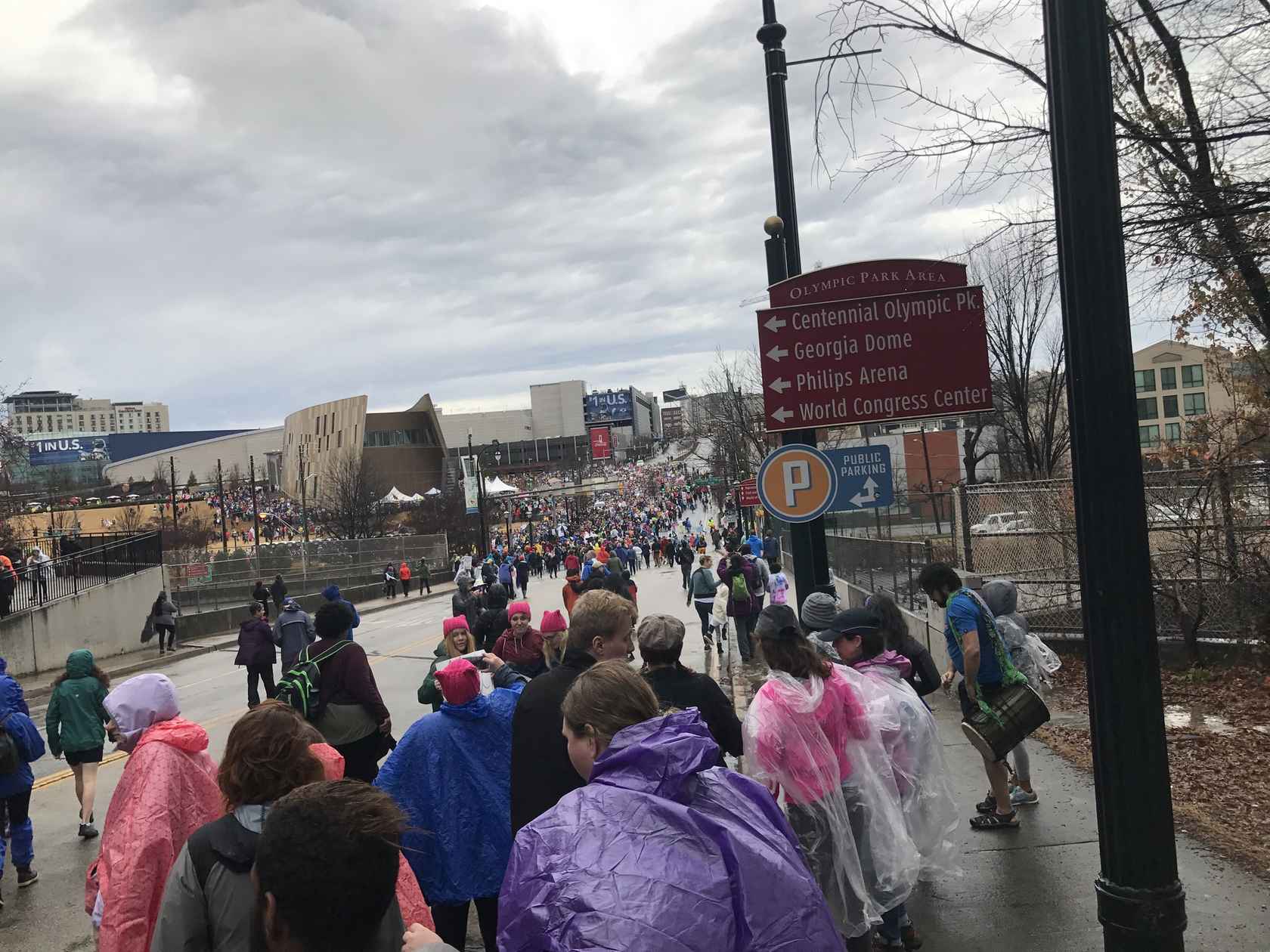 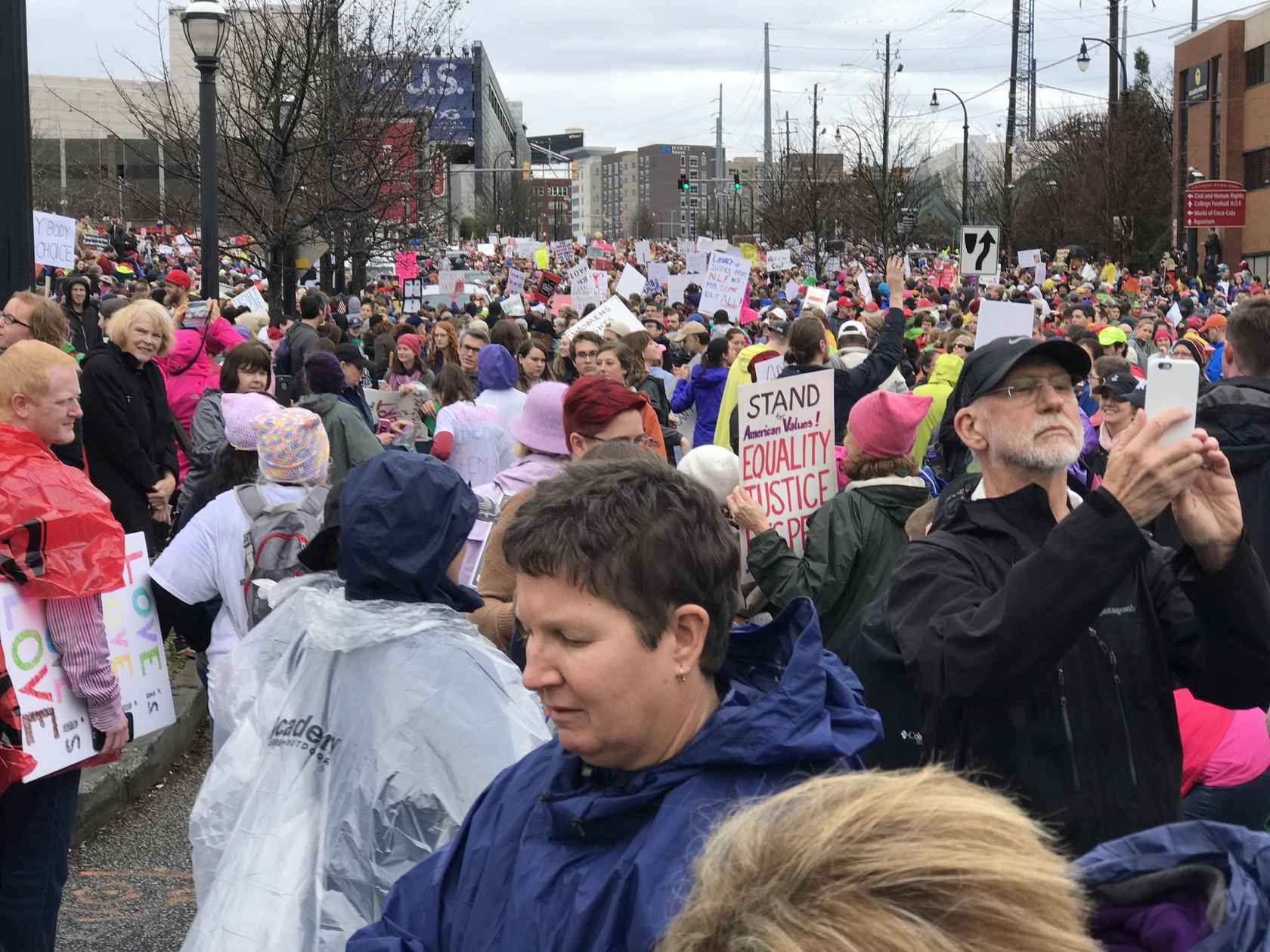 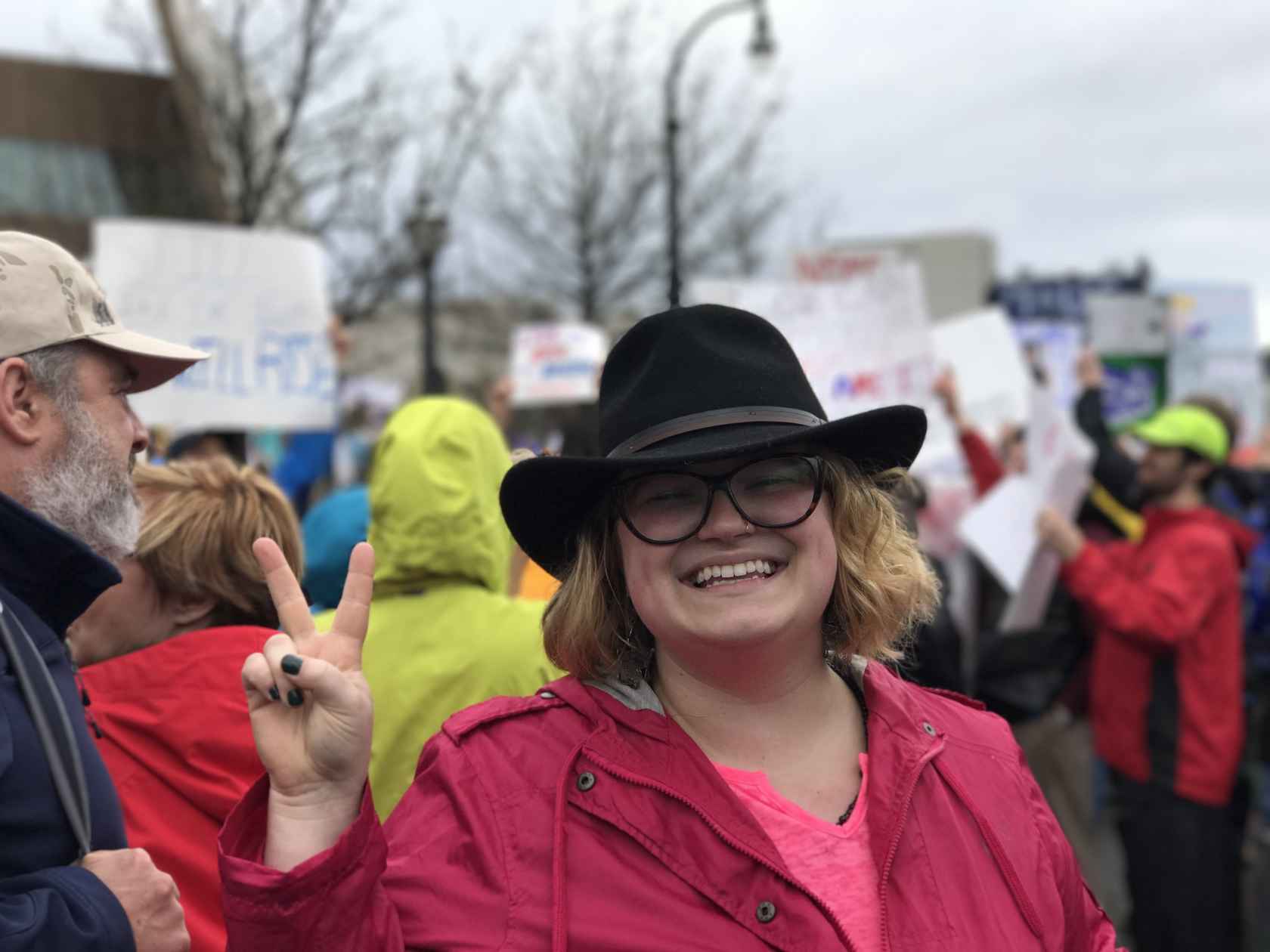 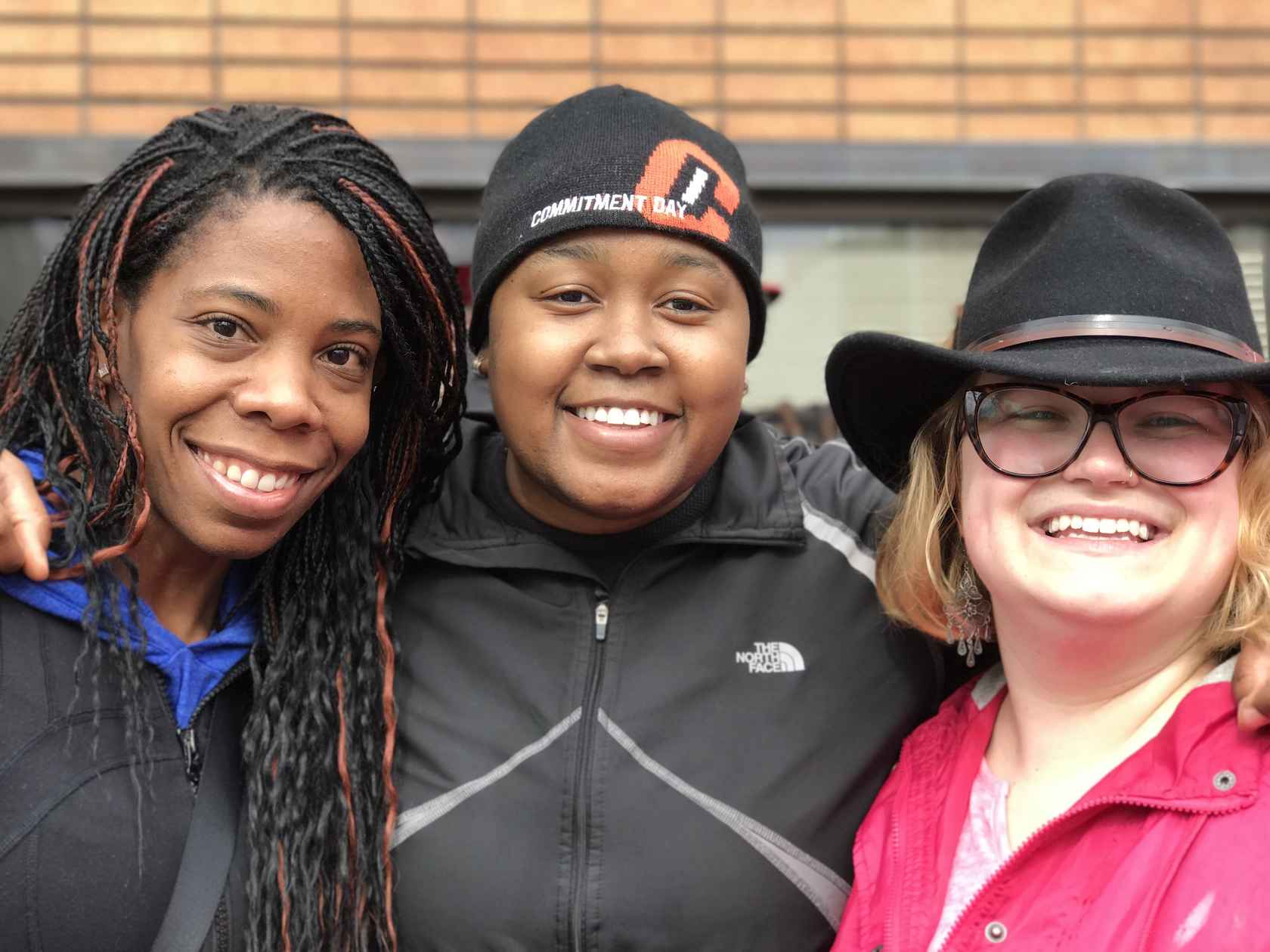 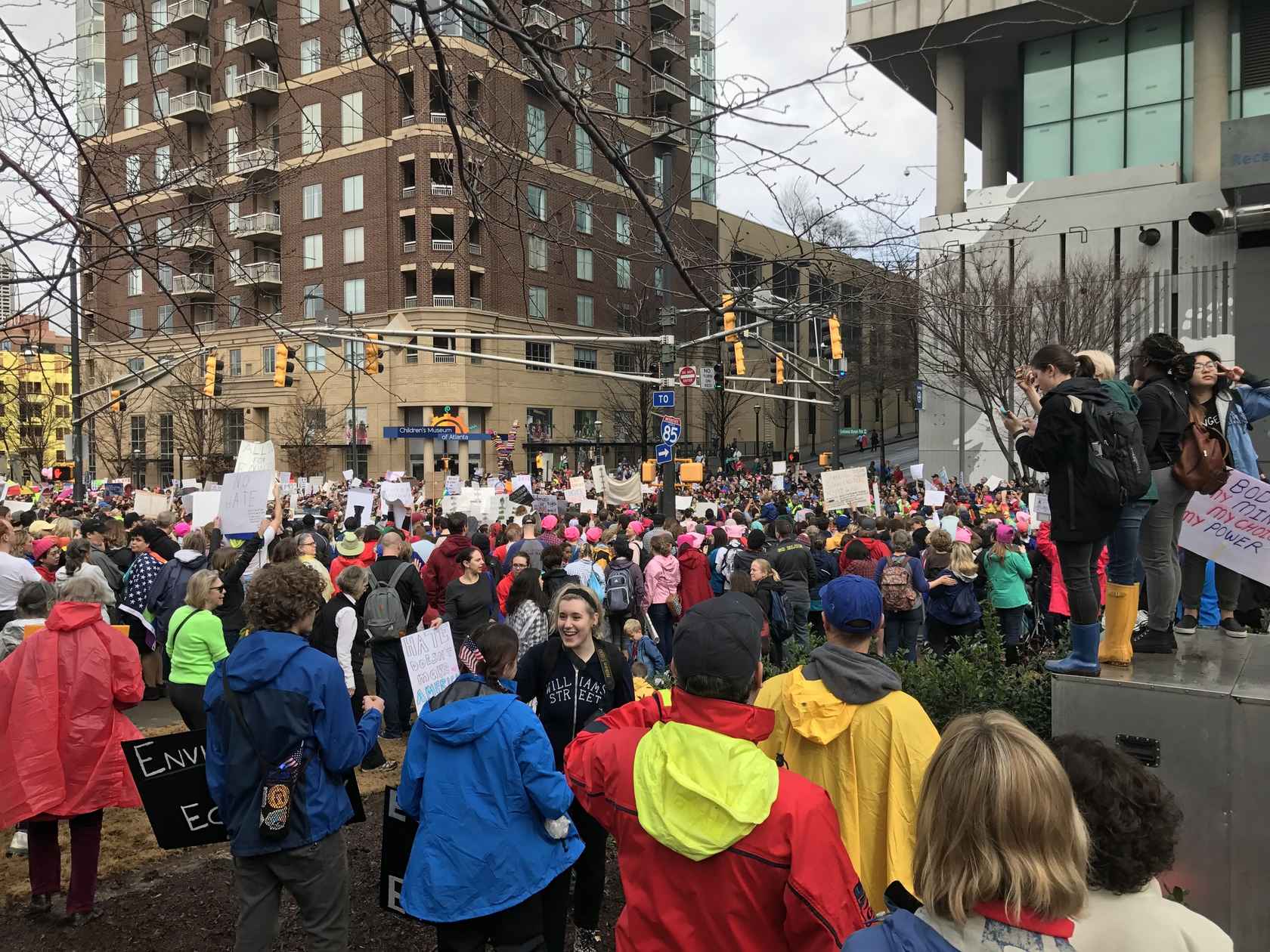 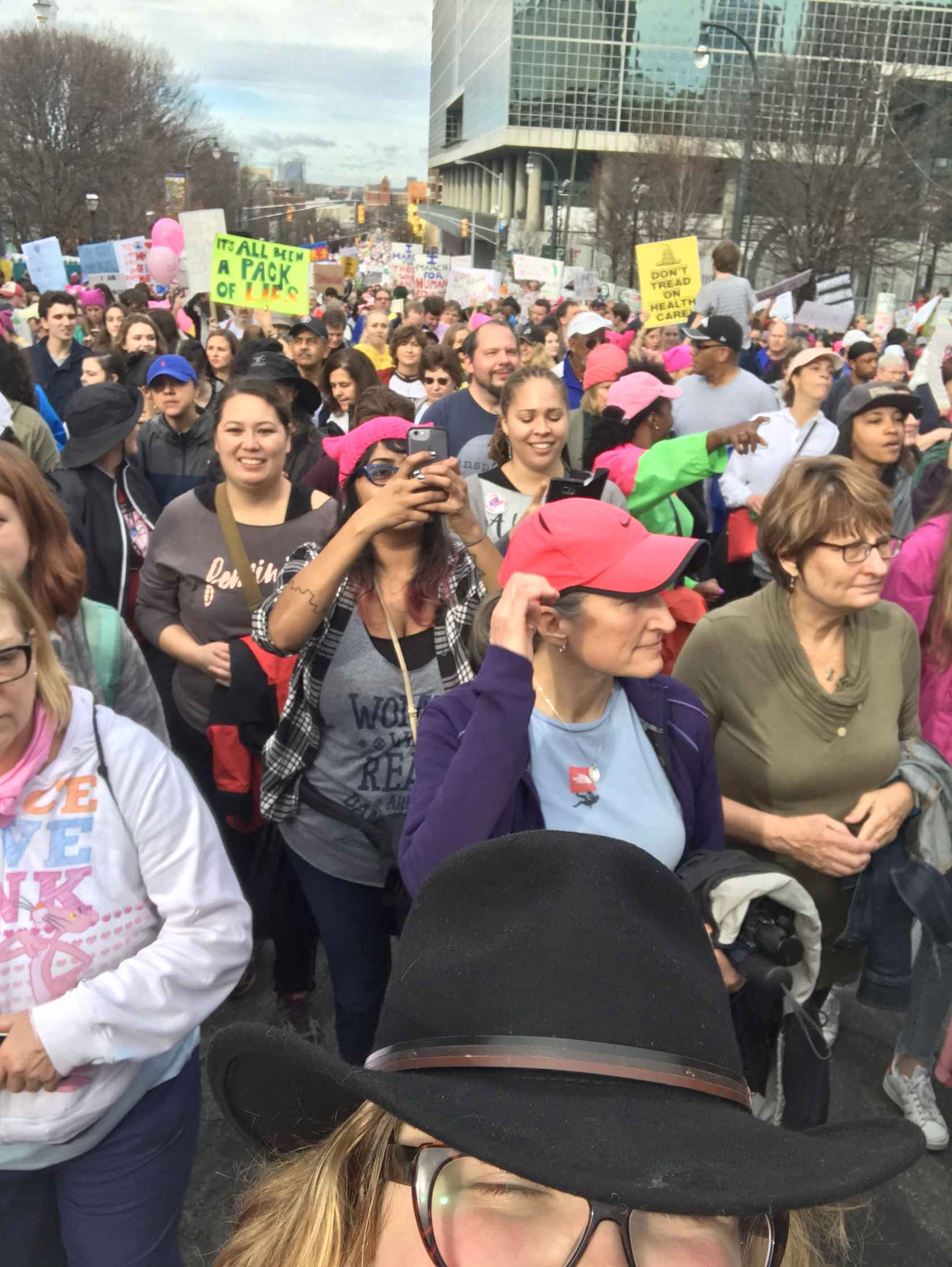 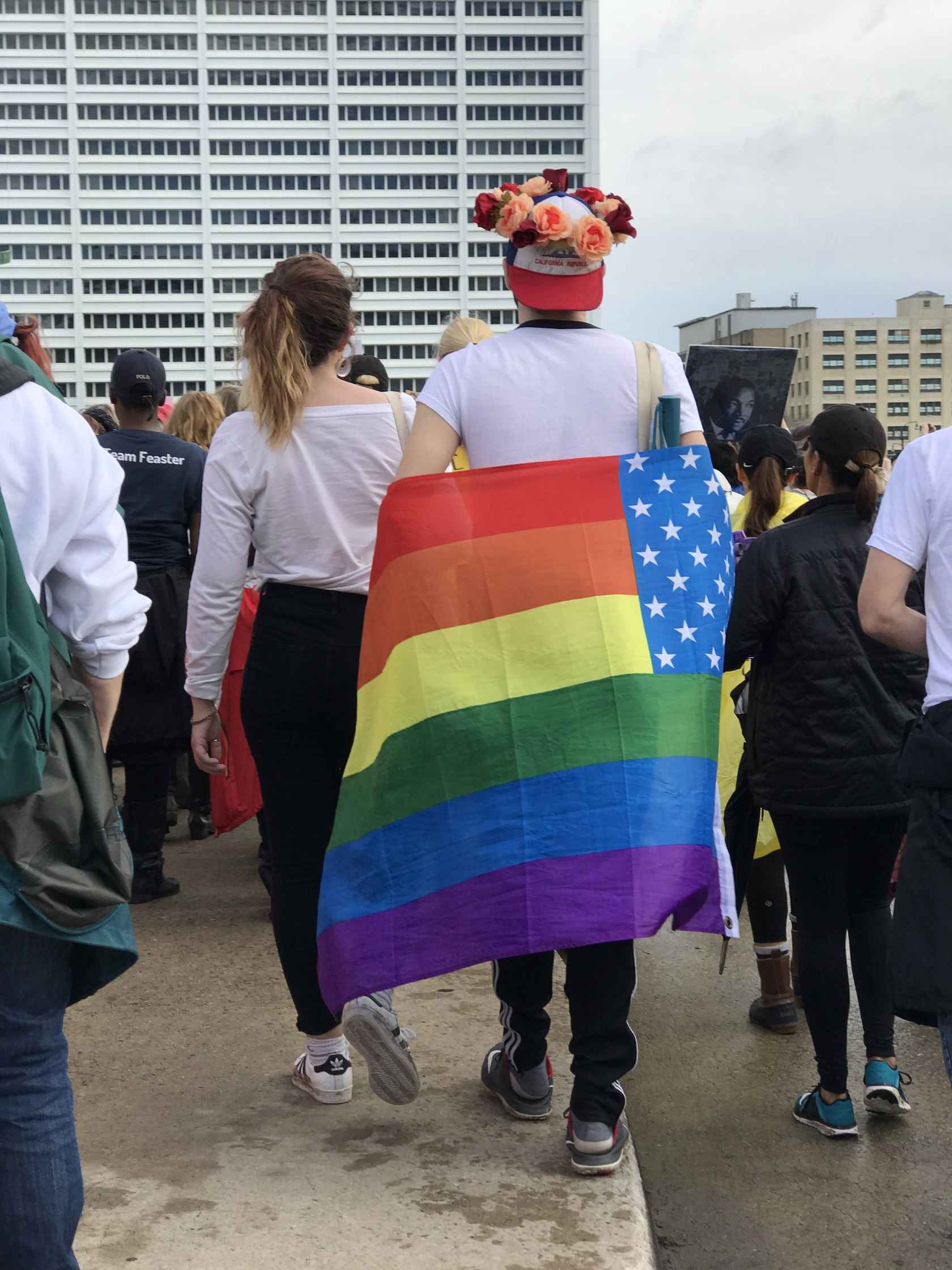 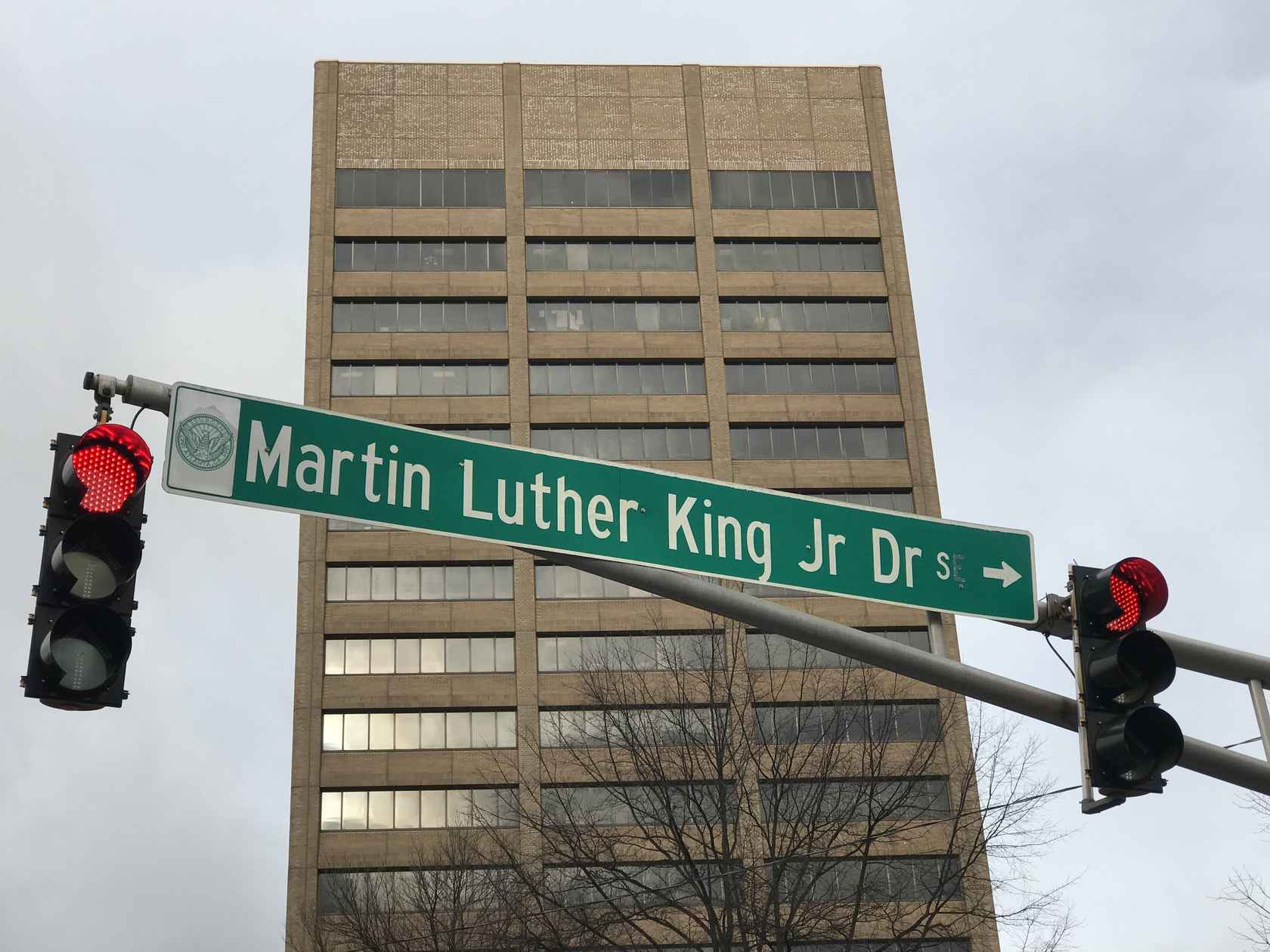 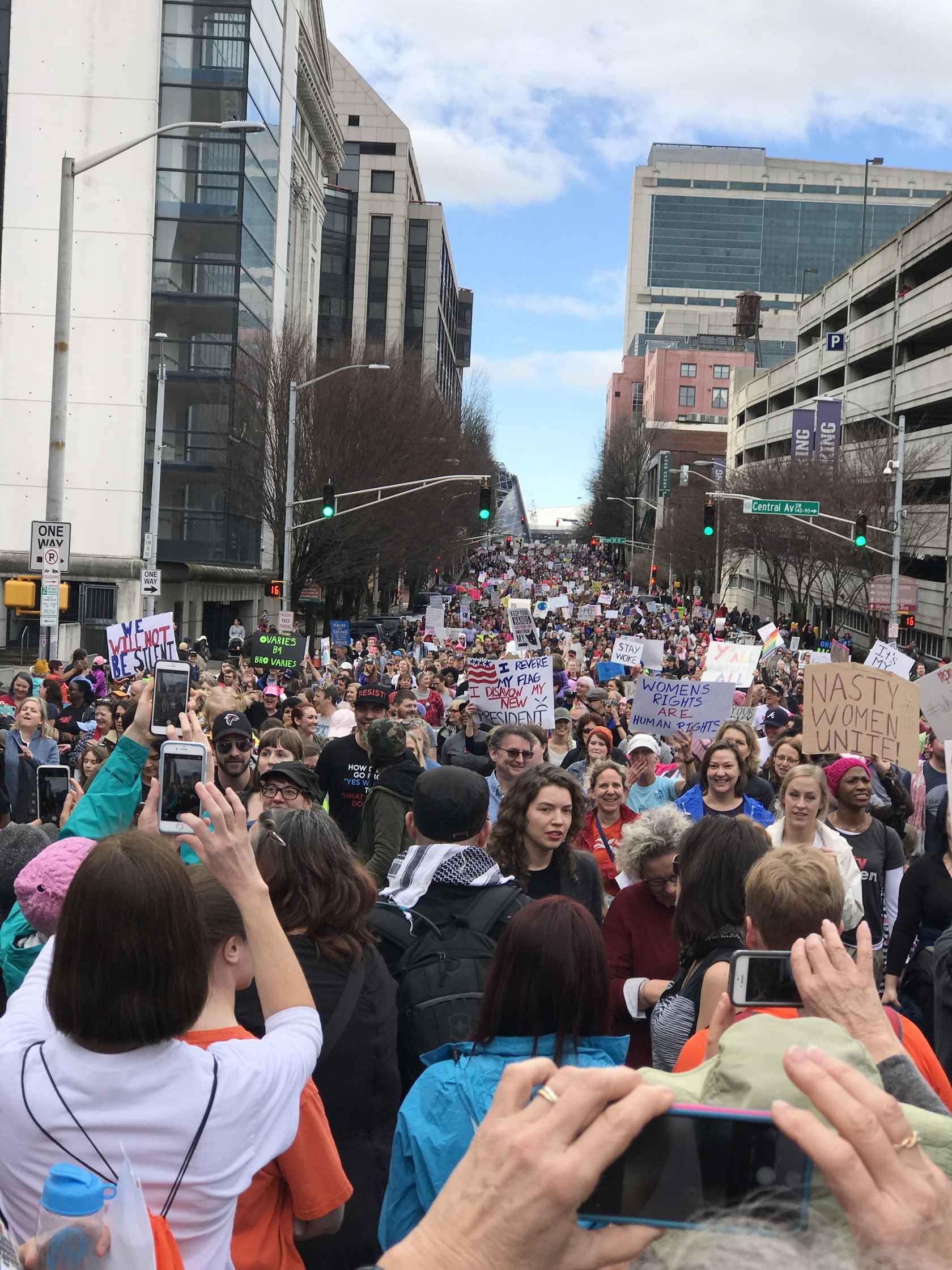 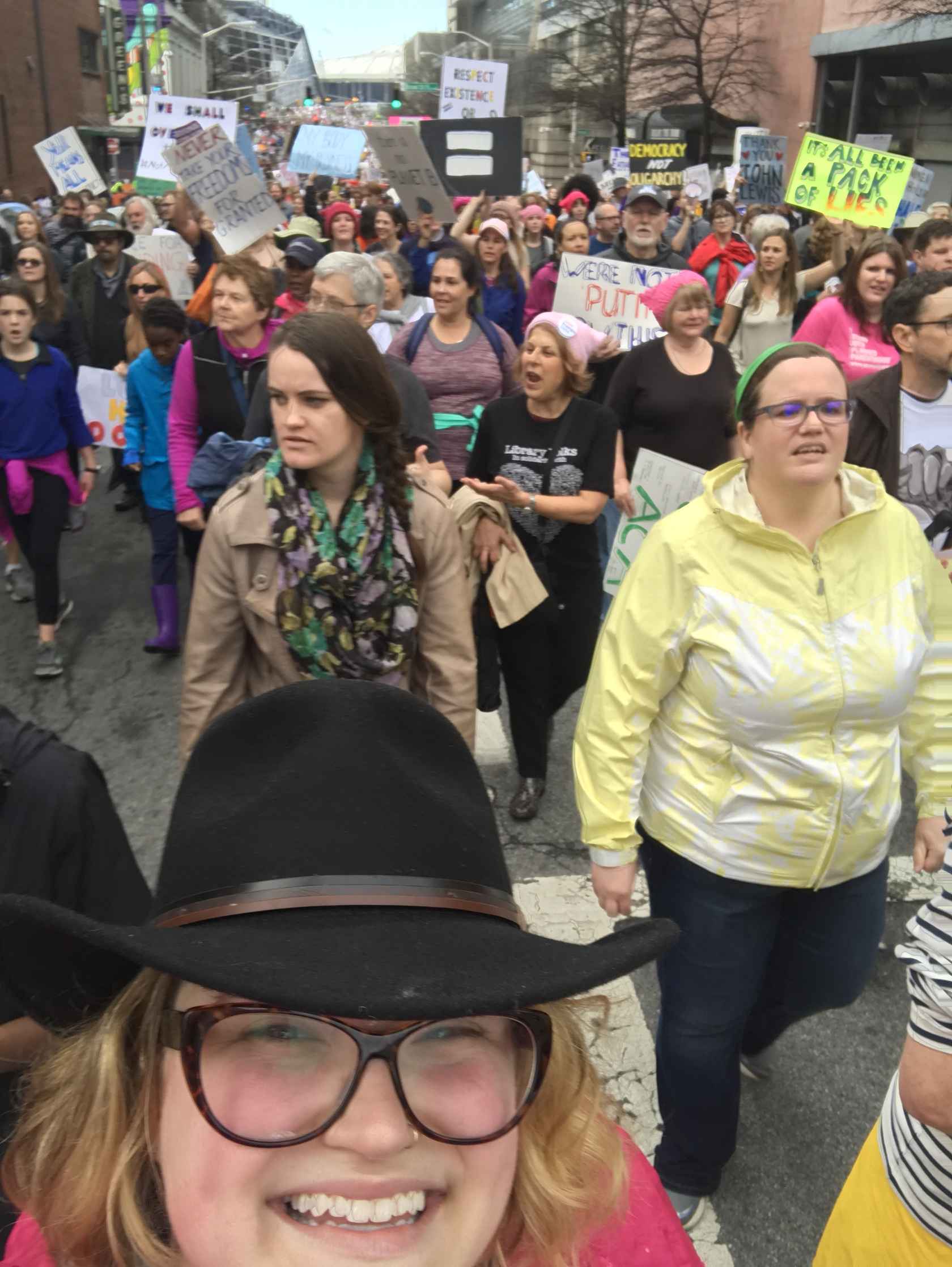 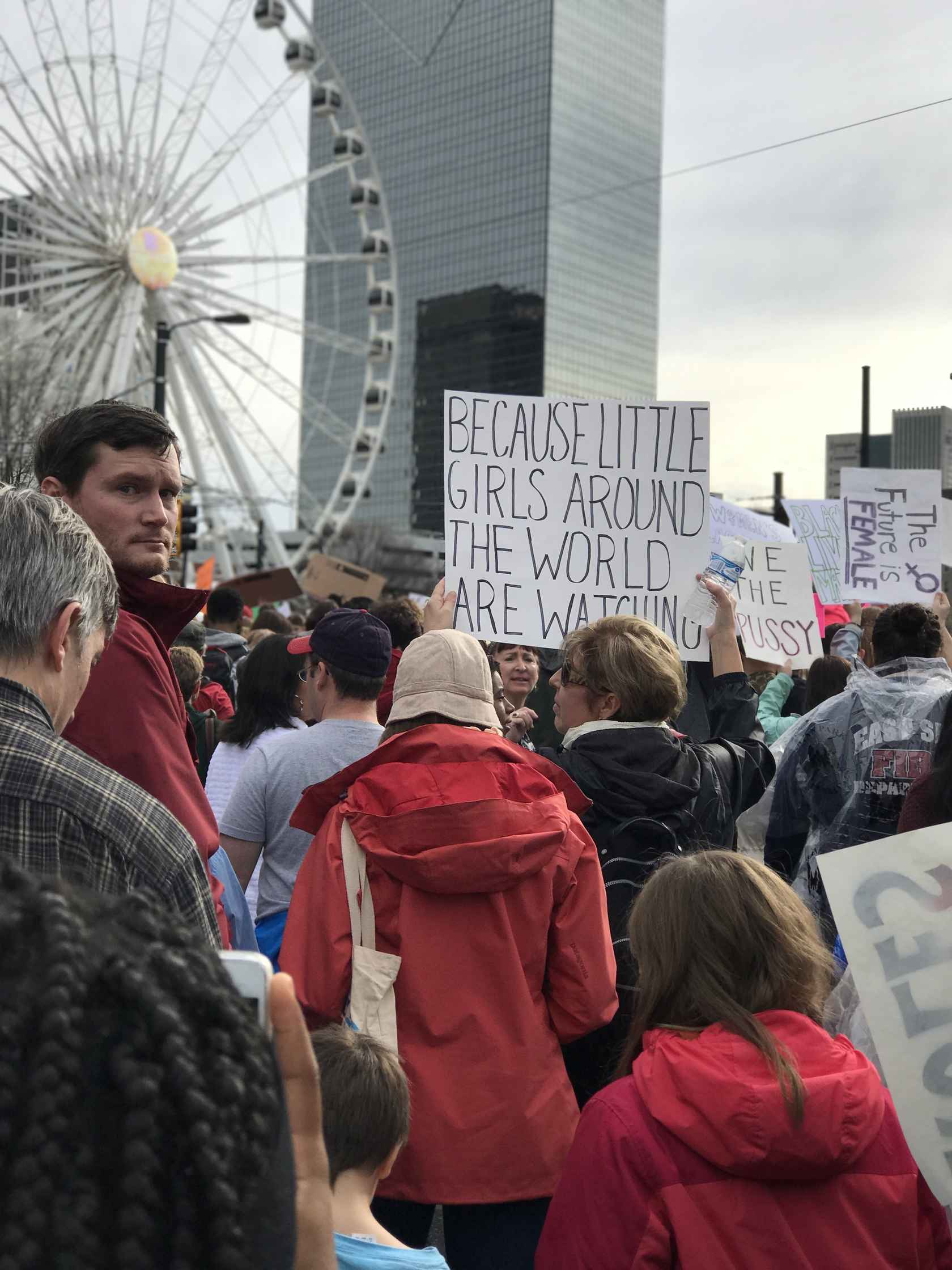 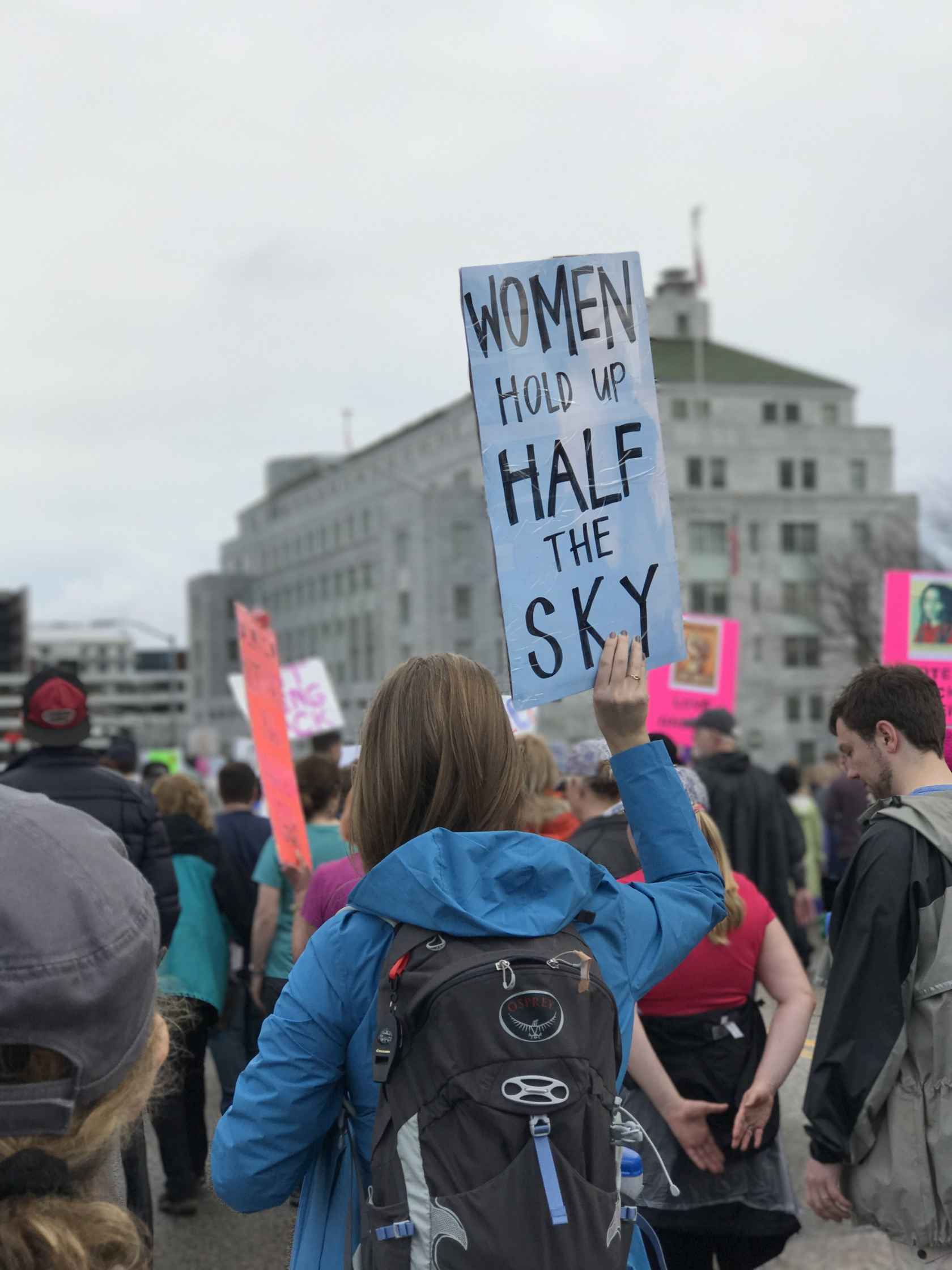 I'm looking forward to being with you next week. We have some great things in store for you!

Until then I have one message for you. It's this:

Be yourself. Be vulnerable. Be brave. Because the world needs more of your Bare Naked Bravery.