Nick Conedera is a film-maker and fellow brave artist. You're going to love some of the stuff we cover in today's episode. He is the guy behind the movie SHARP, which is available on iTunes and Amazon right now. (Go and watch it later, you will love it.)

He's also doing this fascinating project right now working with Hal Elrod who wrote the best-selling book titled "Miracle Morning." If you've been in the self-help scene in the last several years, then you know who Hal Elrod is. Now, Nick and I do some talking about the book, but what you'll learn from our conversation is some of the ways Nick is witnessing his own bravery through this project.

I just want to thank Nick publicly for getting raw and honest about what it means to struggle, how to ask for help, how to admit to reality, and for revealing what it means to wrestle with being disciplined in the life of making brave art. It takes a lot of guts to answer some of the questions I ask in this episode, but somehow... I had this inkling that Nick was up for the challenge.

And I think you'll agree with me he is a gracious communicator with a powerful perspective...

This week's Brave Take-Away is also a Pay-It-Forward act and something done in real life. I'm not going to ask you to download anything (although you can always download the Bare Naked Bravery Coloring book for free) but today's Brave Take-Away is to write a super quick note of encouragement to someone. It doesn't have to be a novel. A simple one-sentence text will do. But pick someone who you would hate to see stop doing what they are doing. Pass on some extra fortitude and determination to them. Tell them to keep going.

I know personally, the most powerful encouragement I've ever received was 2 words. It was simply "Don't Stop." and it came to me from a total stranger who had no idea that I needed to hear that soooo badly. You never know what will happen from a message like that.

Check out these resources: 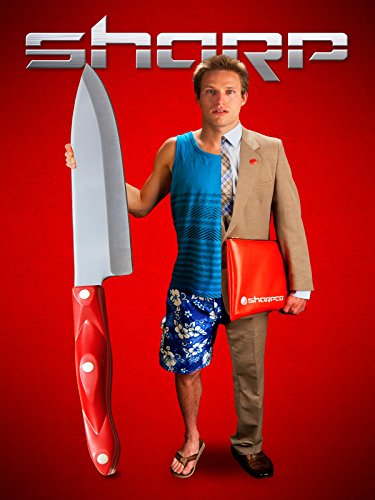 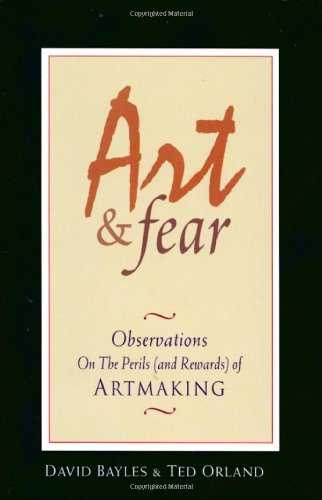 Art & Fear: Observations On the Perils (and Rewards) of Artmaking
By David Bayles, Ted Orland 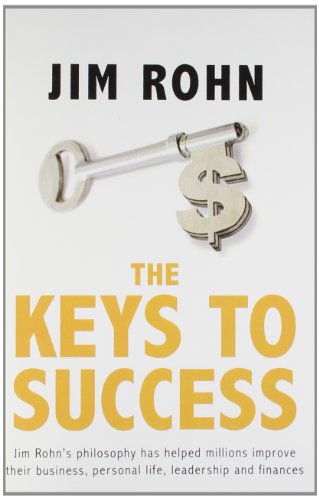 Keys to Success
By Jim Rohn

Keep in Touch with Nick Conedera