Adina Coomber joins us today from Perth, Australia. Now, she'll do a really great introduction of who and what she is here in a second, but I just have to say that one of my favorite parts of today's conversation about Bravery is just how clearly Adina portrays her experience. The rollercoaster she's been on is thrilling and even that word seems understated. I think she'd agree with me on that fact.

Today you'll hear us talk about redefining what it means to be a hero, especially as it pertains to living in a brand new country. We also talk about our foolish desires: stating them clearly (out loud) and finding new strength in yourself as a result of it. We'll talk about how imagination and intuition play a role in attaining your brave desires. We also talk a little about how our physical bodies can display our feats of bravery whether we like them to or not.

After I stopped recording our conversation Adina and I were commenting on the fact that other people's interpretations of your bravery will often have more to do with their own stuff than it does with your stuff. It's a whole other layer of courage to acknowledge that fact and live it out. 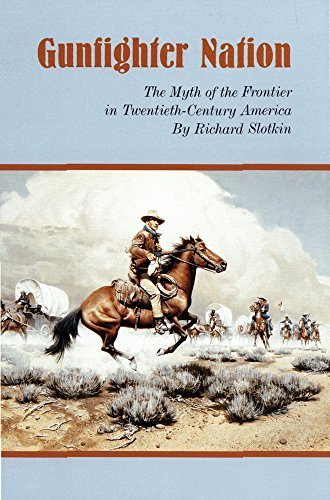 Keep in Touch with Adina Coomber