A portion of our proceeds help fund Speak Up for the Poor's Girls Education Program.

The School of Bravery is proud to sponsor girls' education around the world! We do this by donating a portion of our proceeds to the 501(c)3 nonprofit Speak Up for the Poor.

This justice organization changes the way societies view and treat girls who are at risk of exploitation. Their Girls Education Program (GEP) helps more than 1,400 girls in Bangladesh to stay out of child marriages and other abuses of girls. Speak Up accomplishes this by helping these girls to stay in school all the way through college.

Thanks to our bravery students, girls around the world are empowered to pursue their brave dreams, have greater agency over their lives, and rise out of poverty.

In turn, these girls become examples in their communities for other girls and women that 1) you are allowed to have dreams and 2) they *can* come true!

These GEP students each have a dream of becoming nurses! 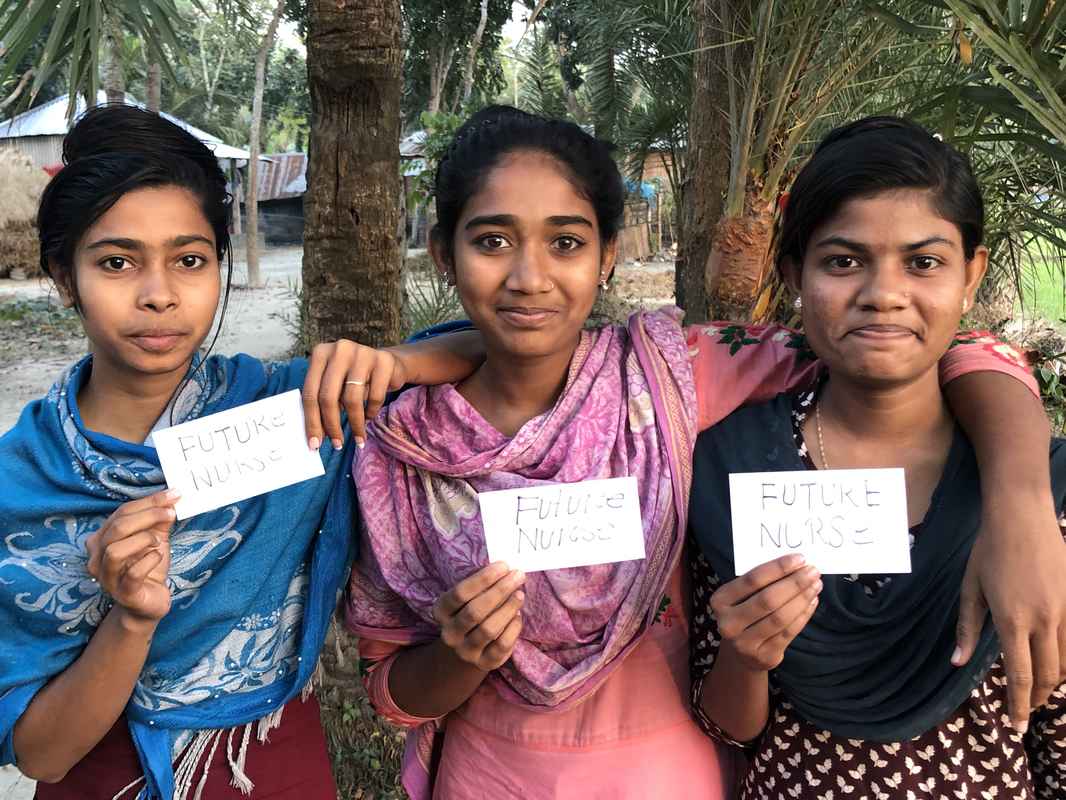 These GEP students are in nursing school! 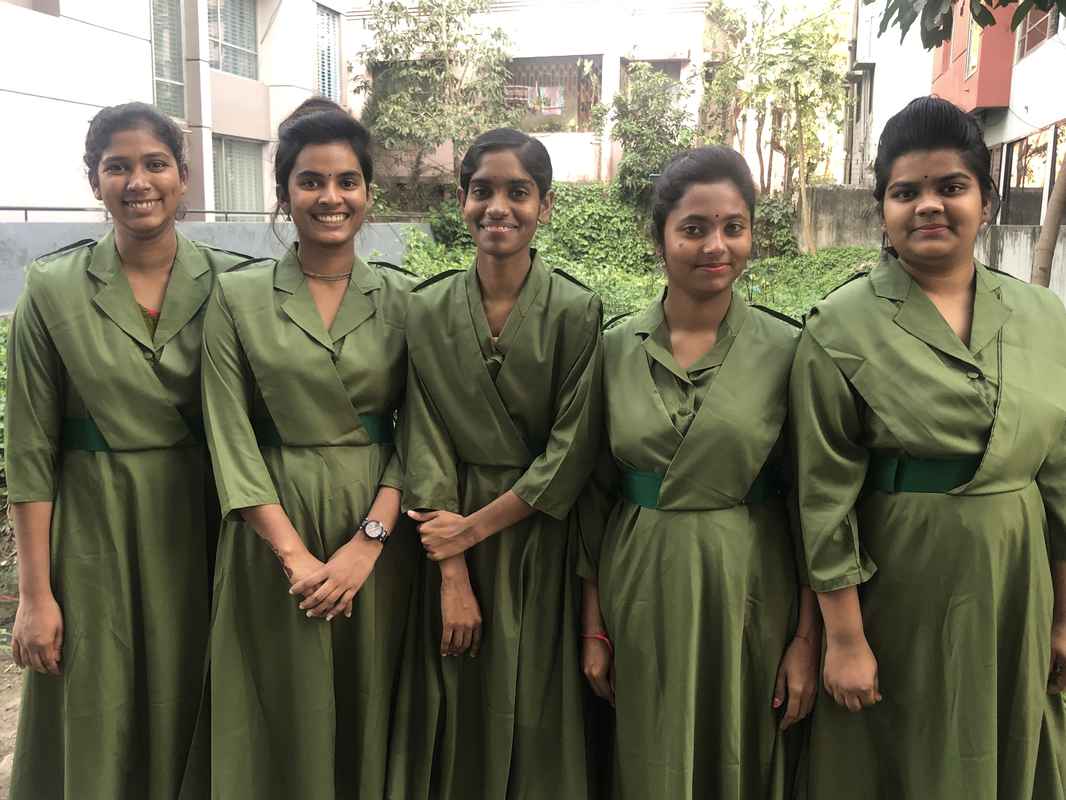 These GEP alums are now graduates and practicing nurses!

Thanks to the Girls Education Program through Speak Up for the Poor, these young women, who very likely would have had an early marriage that prematurely ended their education, have now reached their dream and are working as nurses! 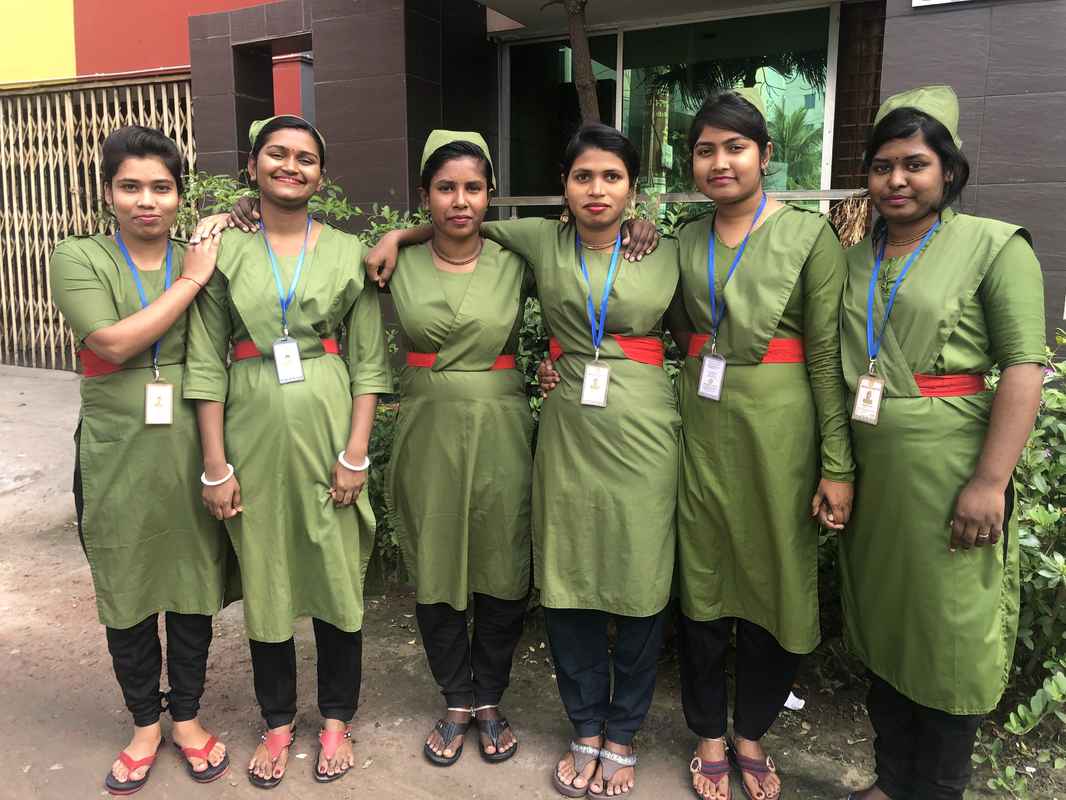 An Interview With The Founder of Speak Up for the Poor

Troy Anderson is the founder and international director of Speak Up for the Poor. Prior to founding Speak Up, Troy graduated from the UCLA School of Law and worked as a Deputy District Attorney with the Los Angeles County DA.

He splits his time between Bangladesh, Thailand and the USA working tirelessly on behalf of the girls benefitting from the work that Speak Up does. Before law school, Troy graduated from the University of Puget Sound and worked for 7 years with InterVarsity Christian Fellowship in Washington state. Troy grew up in four countries outside of the United States, has visited nearly 50 countries, and is called Uncle by thousands of girls in Bangladesh. 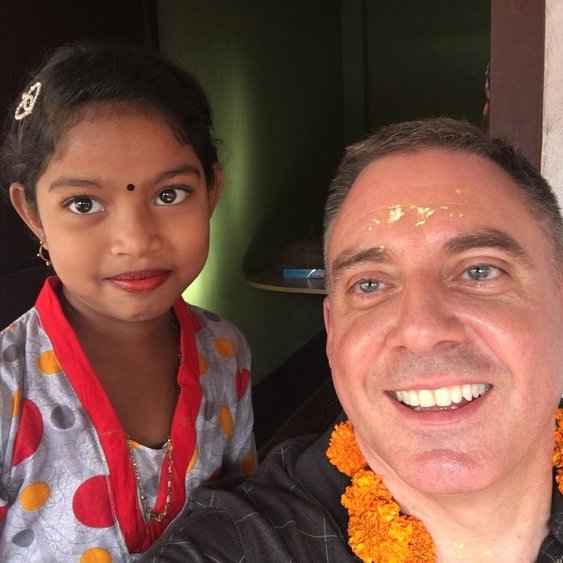 But they still need you & your bravery too!

A portion of proceeds from your tuition to The School of Bravery ensures these dreams really do come true!

Enroll In The School of Bravery Today! 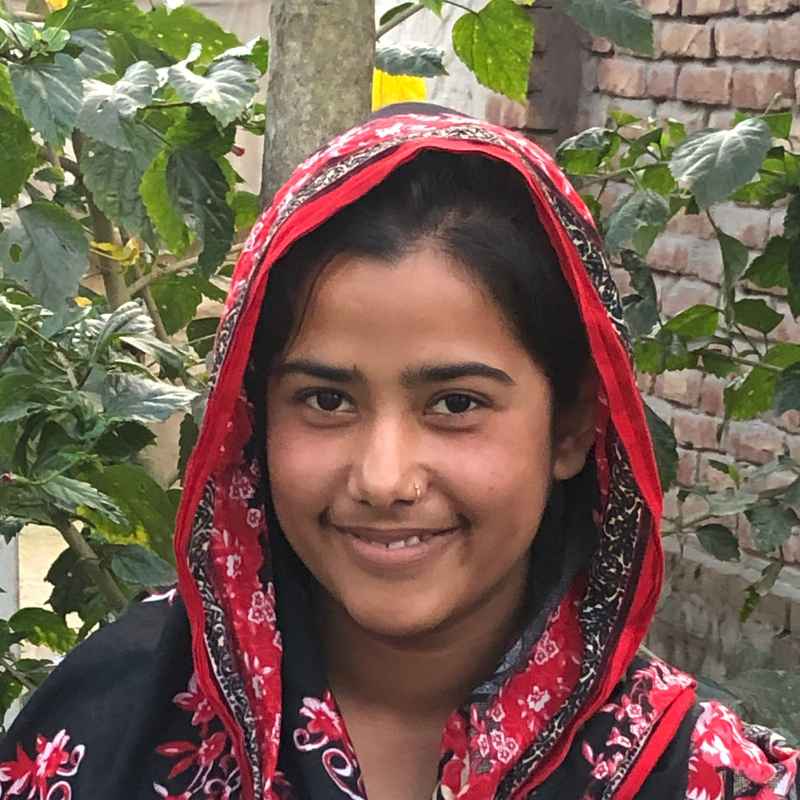 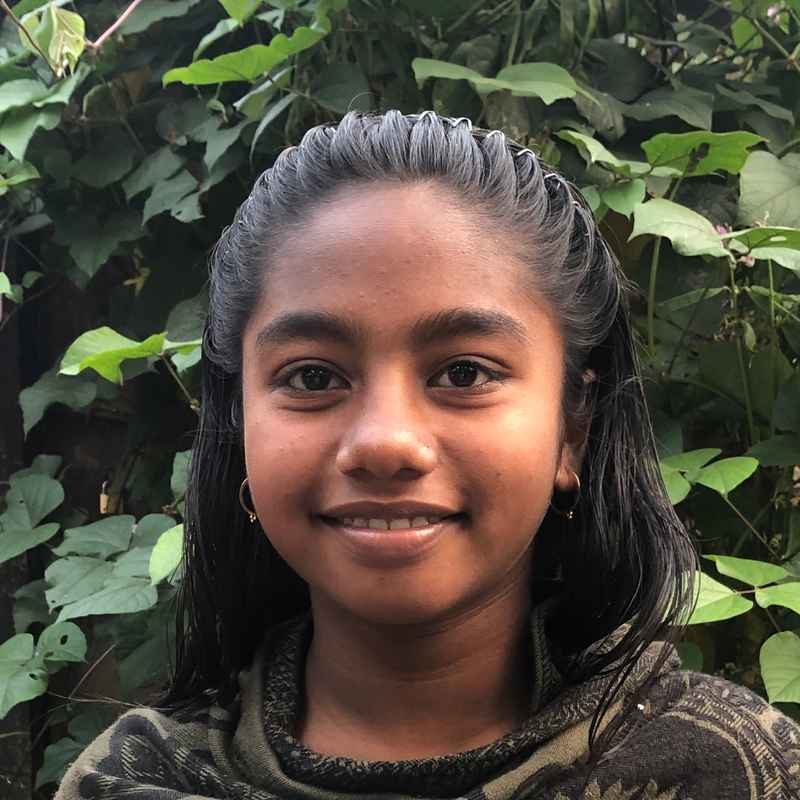 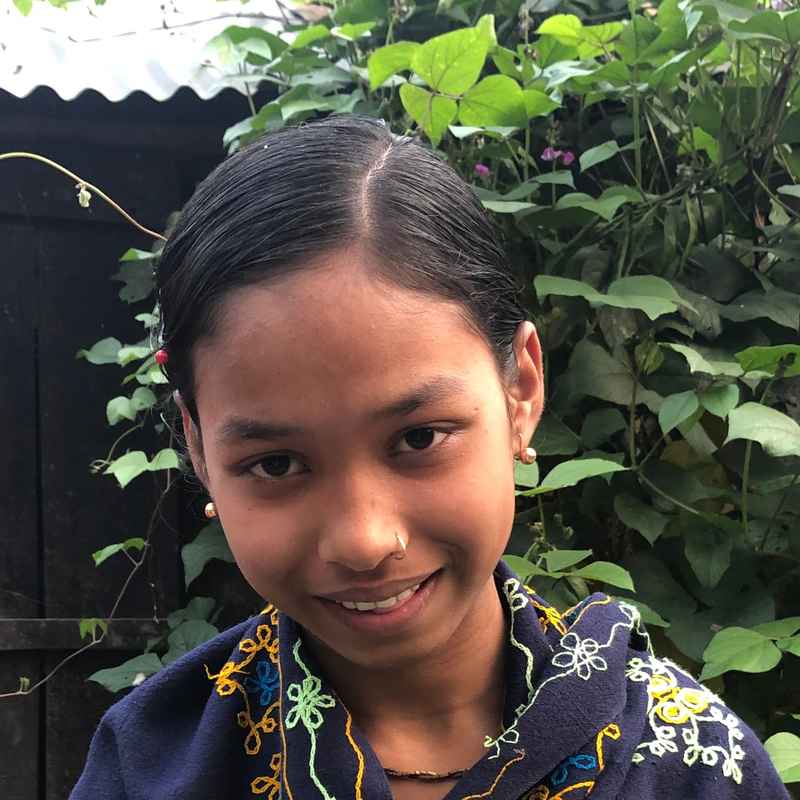 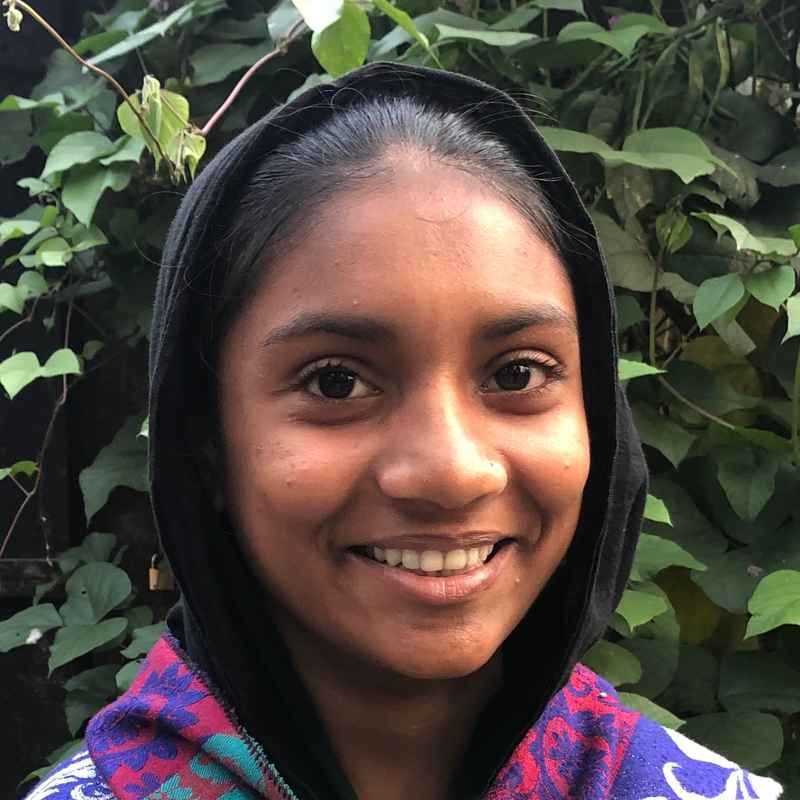 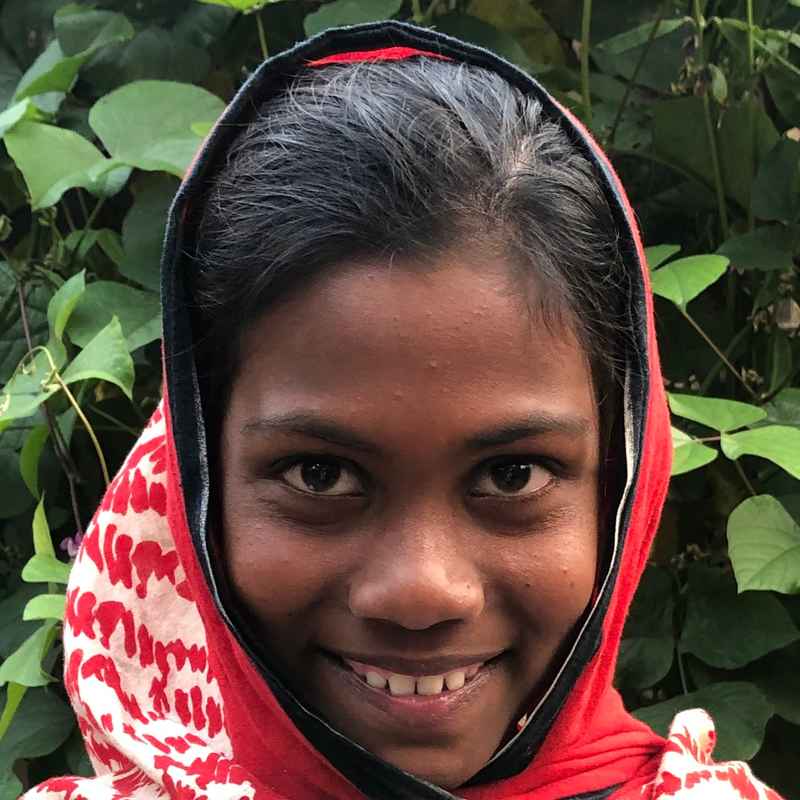 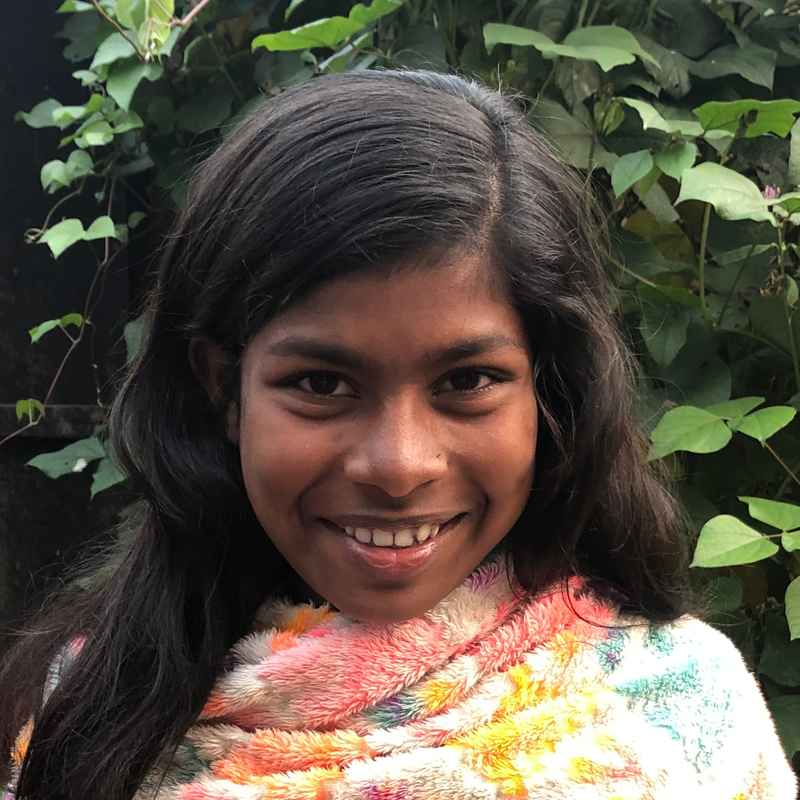 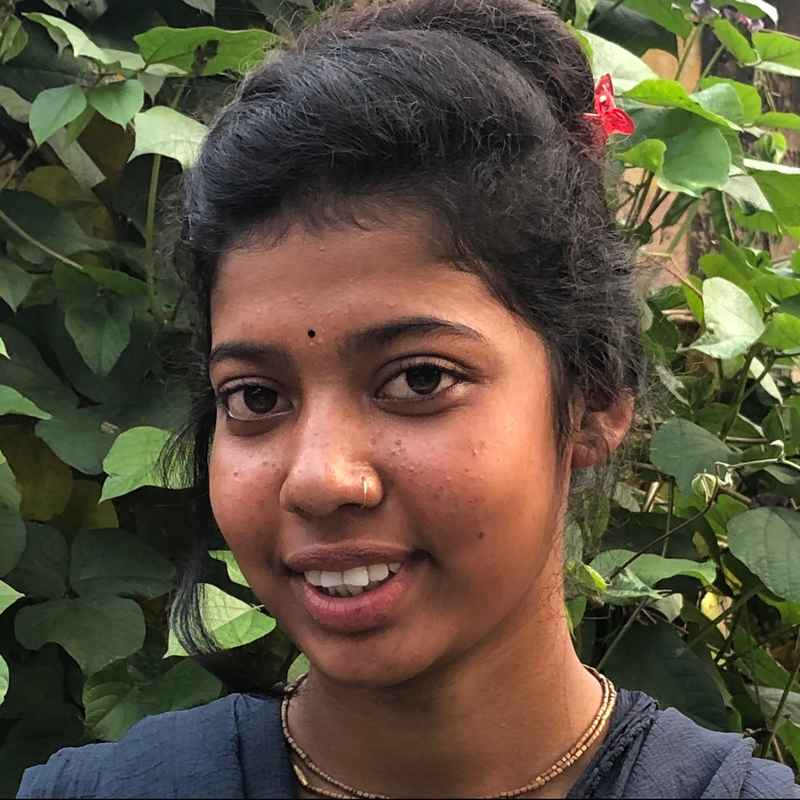 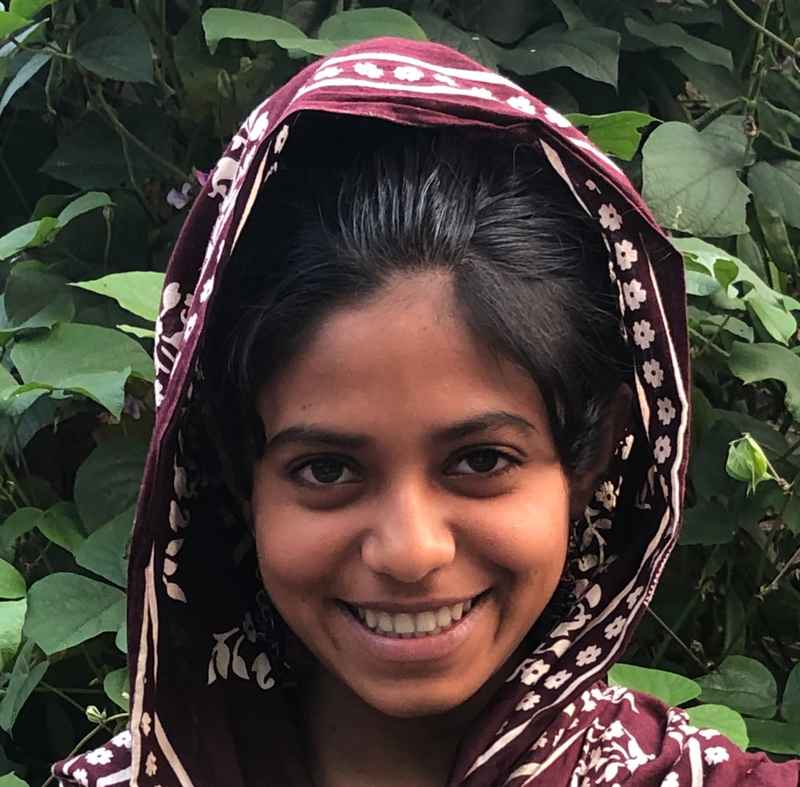 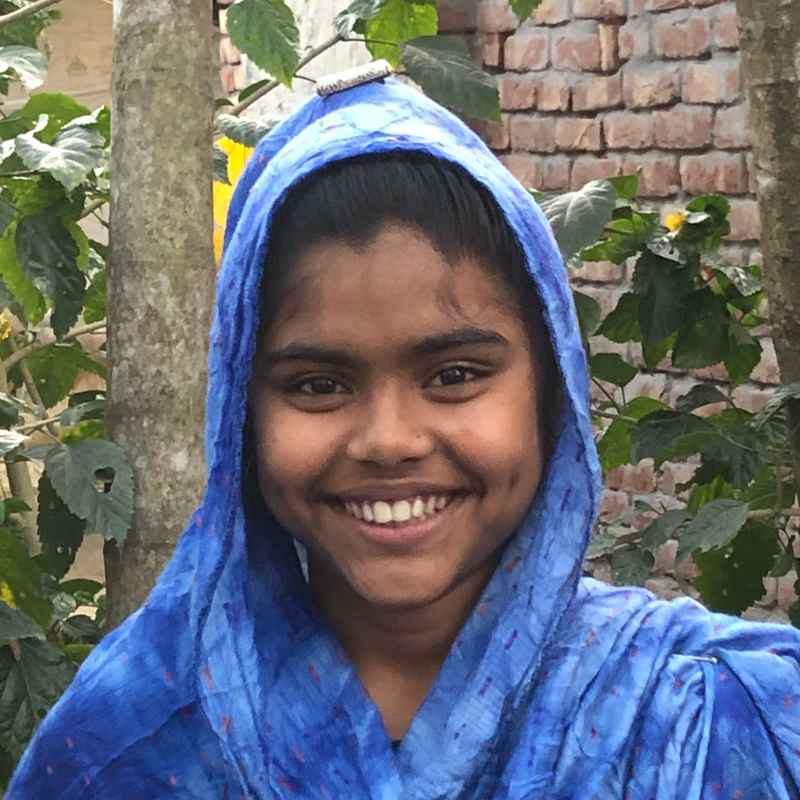 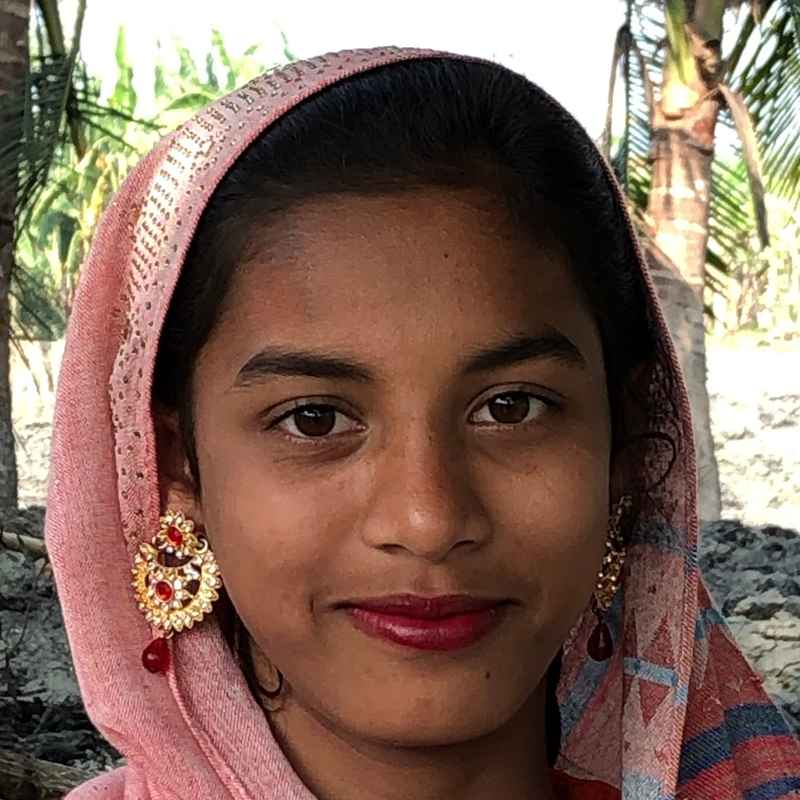 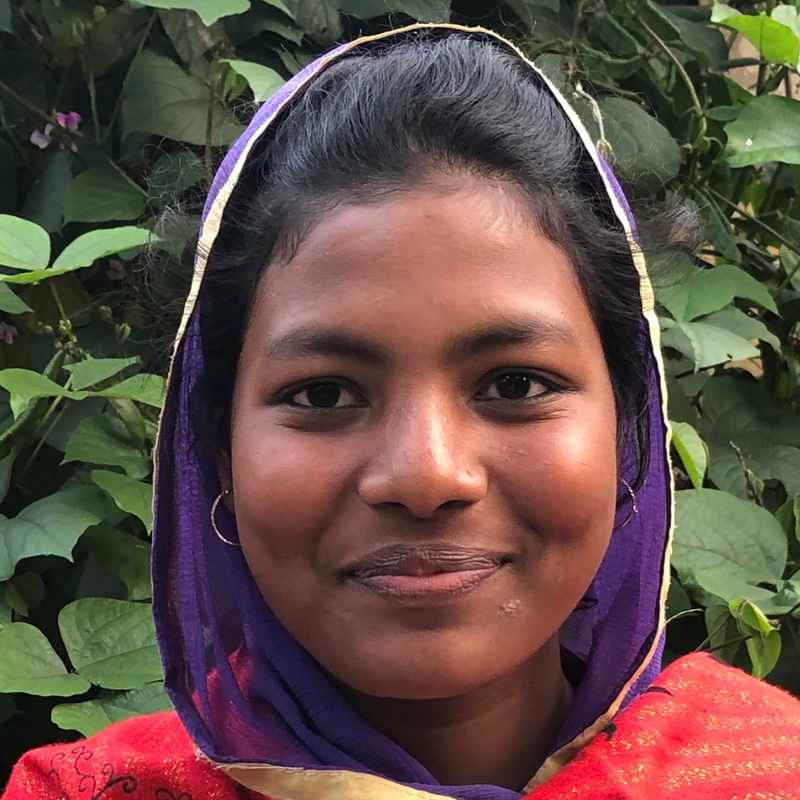 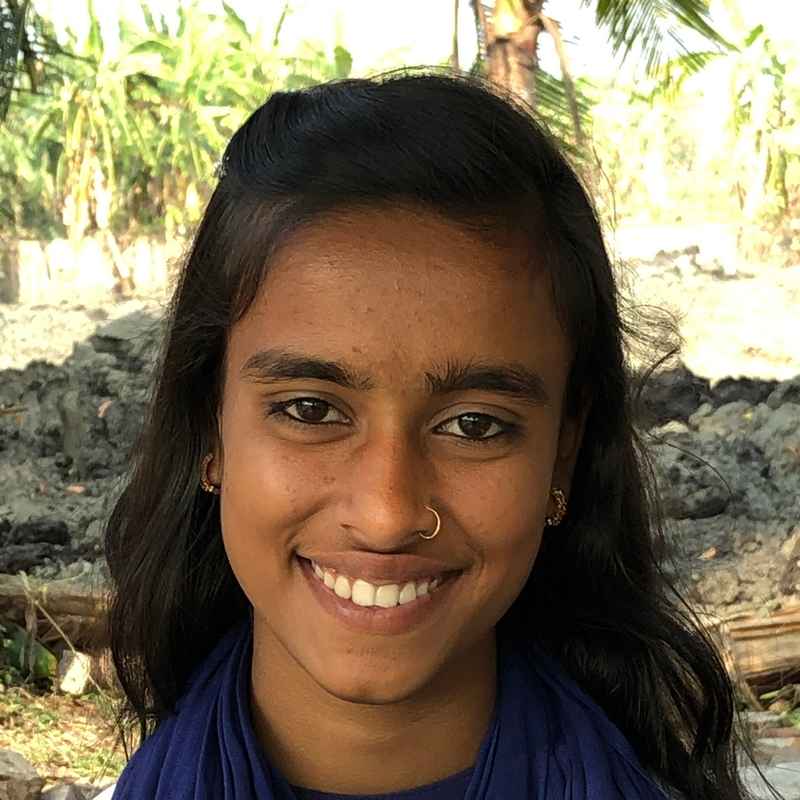 This new adult coloring book is the perfect way to cool down and relax for those looking to be inspired and brave.

** 100% of the proceeds from the paperback go to fund the Girls' Education Program with Speak Up for the Poor. 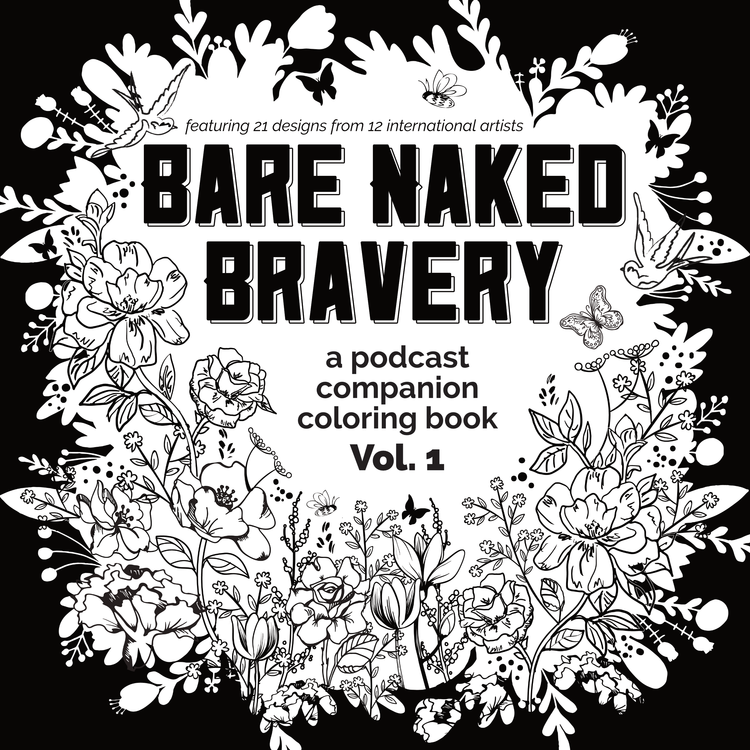