for Survivors of MLM's & Commercial Cults

NOTE: This resource page is a walk-the-talk example of consent-based marketing. For anti-rape culture and trauma-sensitive reasons, I don't do email opt-ins or "freebies. You're welcome to consensually join our non-spammy newsletter anytime by [clicking here]. 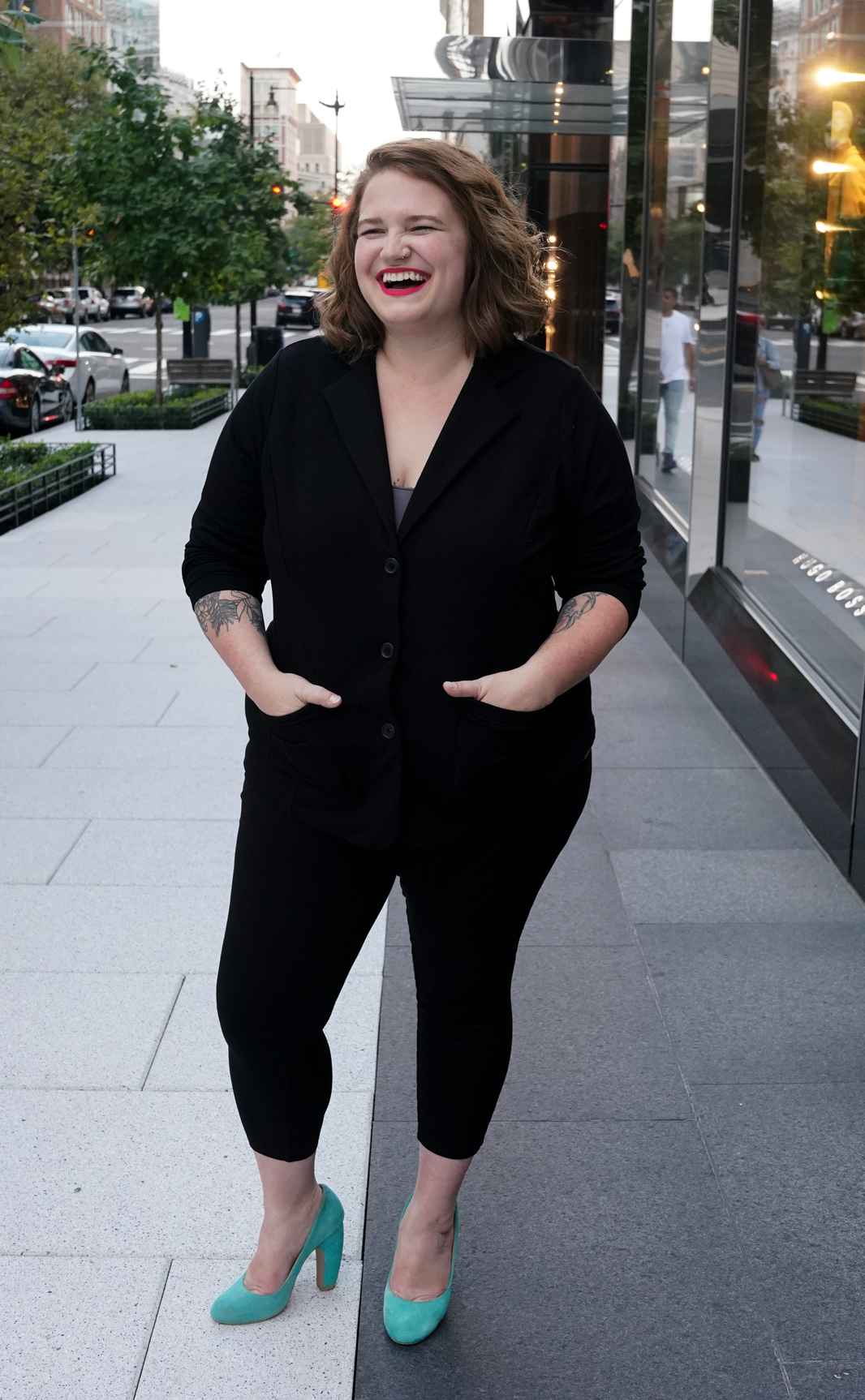 Hi, my name is Emily Ann Peterson. On this page are some of the self-hosted and outside resources that I frequently reference while working with business owners with experiences similar to yours.

Everything on this page is freely available because:

My personal history with MLMs, commercial cults, and religious experiences are firmly rooted in my business beginnings and entrepreneurial heritage (at least 3 generations deep!)

These experiences continue to inform how I choose to (not) run my business. In the last 10 years, I've deconstructed my foundational "lipstick evangelism" which wasn't easy, but was so worth it.

Today, I'm a business coach & consultant for entrepreneurial survivors of multilevel marketing, commercial cults, and other high-control organizations (including religions). I don't do "sales calls," but if you ever want to schedule a coffee/tea chat, I'd absolutely be down for something like that, click here for my meet-n-greet scheduling link.

PS - Feel free to share this page with whomever you'd like or connect with me on LinkedIn! 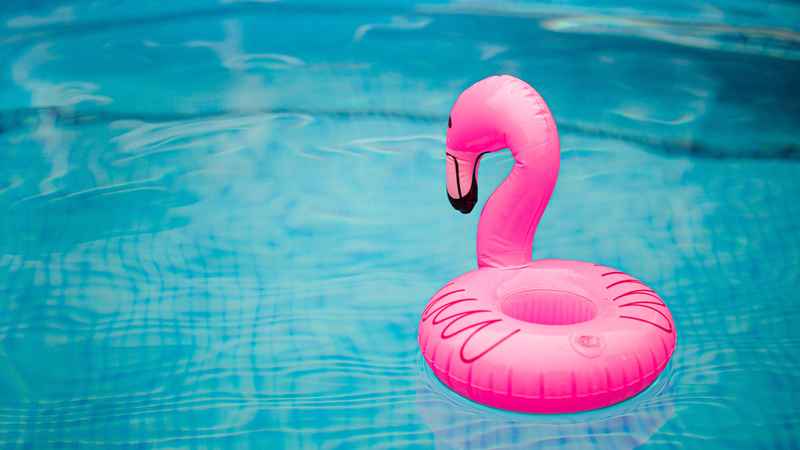 If you're facing a season of bravery (recently left an MLM?) either one-time or ongoing coaching support from Emily Ann Peterson will probably be a good starting place. If you're interested in this offering, you can schedule a Meet-N-Greet to get the ball rolling with a super chill, no-strings-attached coffee chat. More info here. 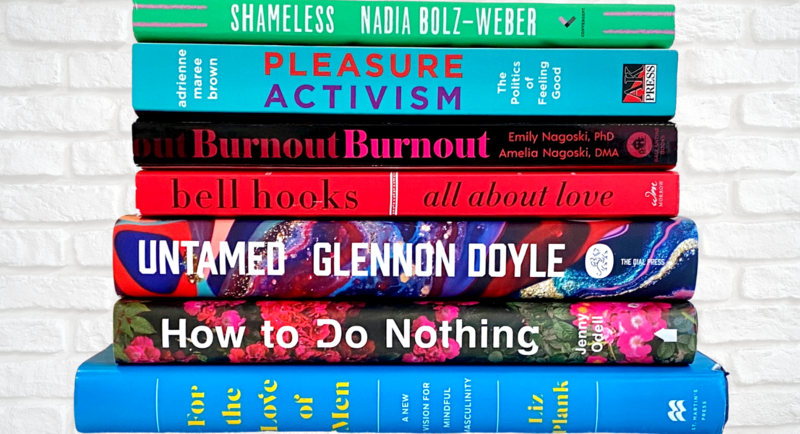 We host regular book clubs on a range of topics: Anti-Racism, Anti-Hustle, Courageous Creativity, and more! Depending on the book club topic, attendees receive facilitated discussion and group coaching. Reserve your seat for a month at a time or longer. More info here. 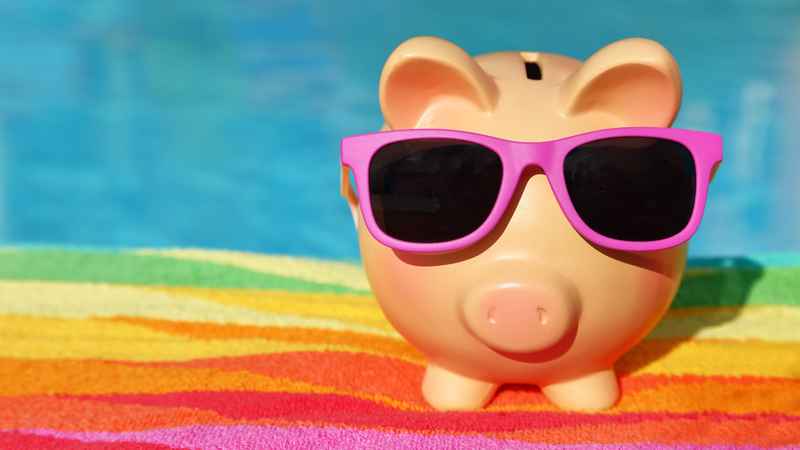 This fierce little bundle of reusable spreadsheets (and private coaching session!) is for any pricing decisions, time management woes & financial strategy questions. Client-based financial stuff can make it tricky to find your business bravery and *one* solution for this is to get honest about the nerdy numbers! More info here. 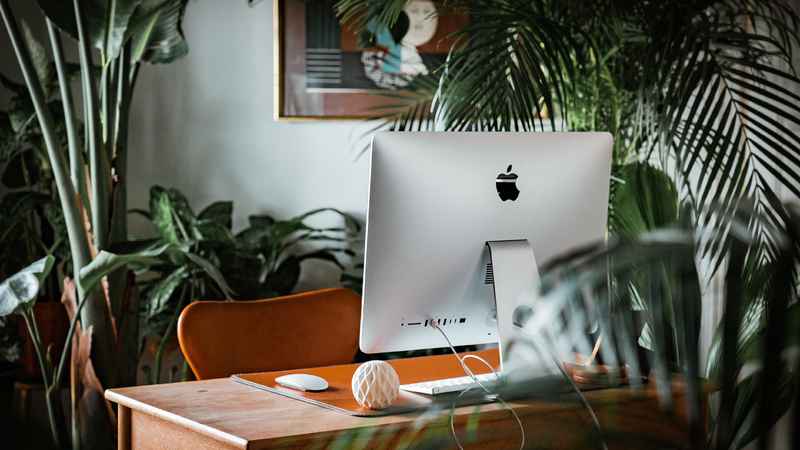 Do you have a website? Do you (secretly) worry that it sucks? Or maybe you know it doesn’t do you and your awesome work justice? The goal of a 45-min Website Audit is to have you walking away with a tangible list of achievable improvements to de-MLM your business and marketing! More info here.

Watch our favorites all in a row!

for survivors of MLM's & commercial cults

Our podcast, Bare Naked Bravery, featured some truly wonderful people over the years. I've collected some of the episodes which I think mental health helpers and healers like you might *particularly* enjoy. ;-)

It can be extremely freeing and empowering to hear echoes of your own experience in others' stories. It can also be a minefield for triggers. Please carefully listen to your own needs while listening to the stories below. You're also free to send us an email if you'd like help in pre-vetting content. :-)

for survivors of MLMs & commercial cults

under construction! come back soon for more or send me an email if you see something missing!

for survivors of MLM's & commercial cults

The Influence of Religiosity on Consumer Ethical Judgments and Responses Toward Sexual Appeals journal article by Sanjay Putrevu and Krist Swimberghek in Journal of Business Ethics, vol. 115, no. 2, 2013, pp. 351–365

Minton, E. A. (2015). In Advertising We Trust: Religiosity's Influence on Marketplace and Relational Trust. Journal of Advertising, 44(4), 403–414. "Most religious consumers are more trusting of advertising than nonreligious consumers are. Advertisers need to seek a balance between targeting religious because of a heightened sense of trust yet not taking advantage of these more trusting consumers. In addition to advertising ethics, this research provides insight to advertisers in integrating belief cues into advertisements. Thus, advertisers need to understand the religious composition of their target market and be aware of the differential influence of belief cues on product evaluations for religious versus nonreligious consumers. Advertisers desiring to offer brand extensions to niche religious markets may be able to do so through use of subtle belief cues, which will likely not detract from a neutral religious stance of a brand as a whole."

Why Evangelicals Like Wal-Mart: Education, Region, and Religious Group Identity journal article by Rebekah Peeples Massengill in Sociology of Religion, vol. 72, no. 1, 2011, pp. 50–77

The Influence of Christian Religiosity on Managerial Decisions Concerning the Environment journal article by Cui, Jinhua, et al. in the Journal of Business Ethics, vol. 132, no. 1, 2015, pp. 203–231.

Saffer, A. (2021). Promoting the Faith: Examining Megachurches' Audience-Centric Advertising Strategies on Social Media. Journal of Advertising. "Advertisers looking to increase online engagement should focus their efforts on persuasive messages that include the object-audience engagement strategy."

McAlexander, J. H., Dufault, B. L., Martin, D. M., & Schouten, J. W. (2014). The Marketization of Religion: Field, Capital, and Consumer Identity. Journal of Consumer Research, 41(3), 858–875. "Consumers face severe crises of identity and the need to rebuild their self-understandings in an unfamiliar marketplace of identity resources. Unable to remain comfortably in the ﬁeld of their primary socialization, they are nevertheless bound to it by investments in field specific capital. In negotiating this dilemma, they demonstrate the inseparability and co-constitutive nature of ideology and consumption."

McKinnon, A. M. (2013). Ideology and the Market Metaphor in Rational Choice Theory of Religion: A Rhetorical Critique of ‘Religious Economies.’ Critical Sociology, 39(4), 529–543.

Tourish, D. (2005). Charismatic Leadership and Corporate Cultism at Enron: The Elimination of Dissent, the Promotion of Conformity and Organizational Collapse. Leadership, 1(4), 455–480

Tourish, D., & Pinnington, A. (2002). Transformational Leadership, Corporate Cultism and the Spirituality Paradigm: An Unholy Trinity in the Workplace? Human Relations, 55(2), 147–172.