Two Cautionary Tales: All About Testimonials & Why Entrepreneurs with Trauma NEED Evidence-Based Protocols 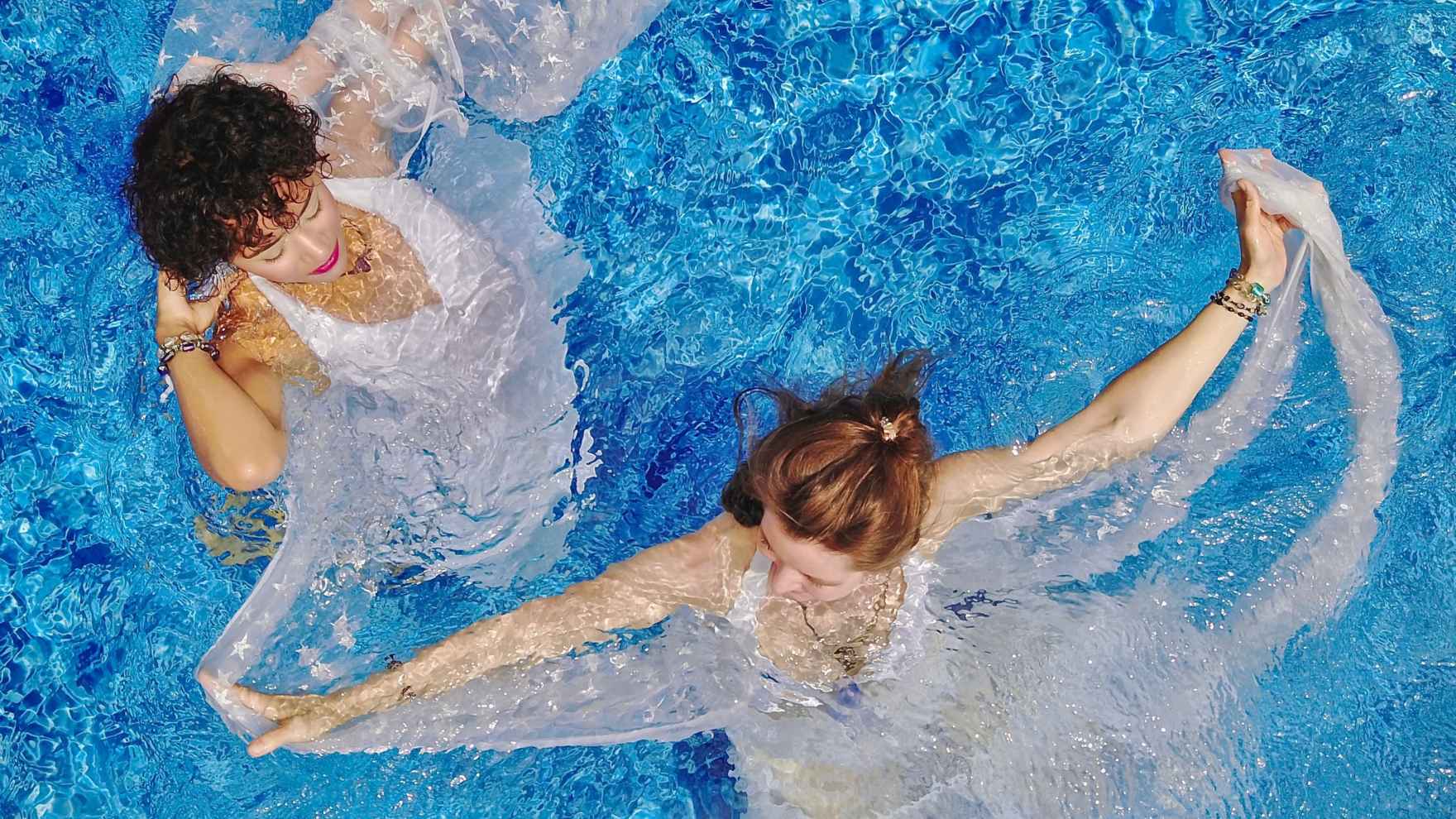 Please learn from my mistakes, so you don't make the same ones.

In this post, you'll hear two cautionary tales from my mistakes. Both stories underline the benefit that an entrepreneurial trauma survivor gains from creating evidence-based business protocols. This especially applies to testimonials, referrals & recommendations.

Want to practice what you're reading? We've got a bunch of freely available Resources, Recommendations & Referrals! Plus, if you'd ever like support in picking the right service provider or technology for you and your business, I'd be happy to schedule a Meet-n-Greet with ya!

Before I began my journey of healing the trauma in my business, I made a lot of mistakes. Mistakes are part of life, they're part of learning. They're part of the human experience. Sometimes you do have to learn things the hard way, but whenever I can, I like to point out my own mistakes so that others can have an easier time. This is how we watch out for each other as trauma survivors.

Now I know that some folks swear by their gut instinct. More power to them, however that instinct doesn't equal a guarantee, especially for trauma survivors. For those of us who've already survived trauma, our internal gauge can get a little screwy. Many entrepreneurial trauma survivors learn the hard way, like I did, that trauma causes your business spidey-senses to not be as reliable as you'd like.

Trauma causes signals to get mixed neurological wires to cross. When a trauma survivor becomes "triggered" or their past trauma gets activated by a present-day happening, the same "level-headed" decisions are exponentially more difficult to make, perhaps impossible for your physiological and neurological mechanisms.

We have more to gain than our trauma-free colleagues from establishing business protocols that are sourced externally using evidence-based methods. Creating external, evidence-based systems in our business ensures that we have a dependable system that does not rely on a faulty internal system thwarted by trauma. This is sorely needed when our trauma inevitably does become activated during a decision-making process.

This means that we get to use our non-triggered, level-headed selves to establish systems, protocols, rules, and guidelines so that we can automatically have a reliable, trusted default for we do eventually become triggered at some point later down the road.

The good news: We can mitigate the need to constantly twist our trauma-selves into pretzels by creating new business practices that validate our instinctual, gut-level responses.

A perfect example of this is seen in two very different hiring experiences I had with publicists:

The difference between them?

Had I established an evidence-based hiring guideline, I would not've hired that second publicist.

How do I know this? Prior to negotiating the contract termination with the second publicist, I emailed and called all of the clients listed on his website who I knew personally. I asked them what it was like working with him, just to make sure that my experience was not out of character for him.

The ones who responded were eager to tell me how unpleased they were with his work. I found out that many of those media spotlights listed on his website were actually acquired by the clients themselves(!!!) He had slacked so badly during a crucial time in their product launches that they were forced to step in to do his job for him because they simply could not afford to drop that ball.

Lesson learned! Get first-person referrals or recommendations before hiring, not after. :-) One step better? Validate online testimonials!

I once received a discount on a certain someone's product to give a testimonial. What I did not know at the time, was that this product testimonial was given prematurely.

A year later, I got a Facebook message from an acquaintance who was considering this same product and saw my name, face, and testimonial on the sales page. They were curious to hear more about my experience but she and I were both disappointed because my experience with that product completely changed after I gave my testimonial. Furthermore, I was unaware that my likeness was still being used to promote their product.

So my lessons from ^that^ story were:

4 things to consider before saying "yes" to a recommendation or referral.

2. Not every suggestion or recommendation from someone else will fit your every need. Just because someone else is ranting and raving about another product or service provider, doesn't automatically mean it will work for you too. Of course you can take it at face-value, but you also get permission to explore or validate their recommendation to your own standards or qualifications.

3. It's often perfectly acceptable to order "off the menu." This applies to an app's pricing, a service provider's offerings, or customizing a tangible good. I learned this from my grandpa, who was an expert negotiator at garage sales, lol! He got some great deals by just asking "Is there anything else?" The worst that happened was someone would say "No." Speaking of...

4. "No" is a complete sentence. I am always a fan of encouraging the practice of using your autonomy, discernment, and personal judgment. Trauma survivors specifically get this encouragement from me because it reacquaints us with the skills we need to resolve our trauma. (hooray!) In most cases, if something or someone is not quite to your liking, you get to tell them "No." and no further explanation is necessary. period. end of story.

Remember that if you'd ever like to practice these considerations, we've got a bunch of freely available Resources, Recommendations & Referrals for you! I'd also be happy to schedule a Meet-n-Greet with ya if you have any questions or ever want to chat about something you read on our site.