There Will Be No Mountain for Mark Driscoll 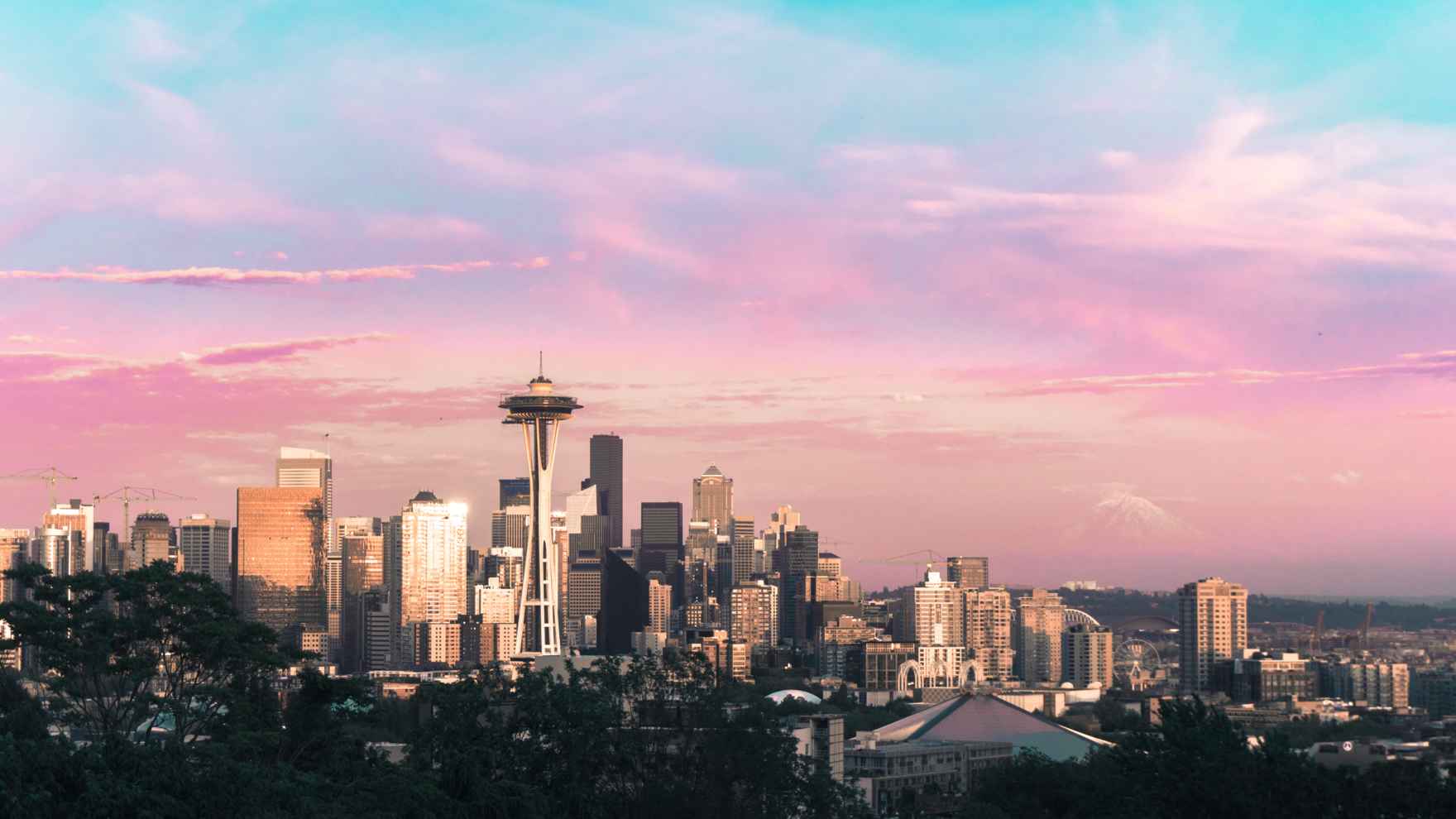 I have religious trauma.

You might already know this. I'm not that shy about it. If not, welcome. Pull up a chair and consider this your trigger warning if you need it before reading on... because buckle up y'all.

By the time I was 25, I had been a member of at *least* 16 spiritual communities, churches, faith groups, or home churches. I didn't know it then, but this high number is not abnormal for those adults with adverse religious childhood experiences.

I double-downed on Evangelicalism. I double-downed, hard. On it ALL. At the time, I considered this high church-count a point of pride.

Here are a few examples of what I mean by "double-downing:"

What was the straw that broke my spiritual back?

Except he felt more like several whacks from a 2-ton steel rod—a metaphor upgrade which I'm sure he'd consider a compliment.

I moved from West Texas to Seattle and attended the main Ballard campus of his mega-church, Mars Hill, from 2007-2009.

In 2009, I began challenging Mark Driscoll's tyrannical teachings and questioning his leadership in my beloved little home group community of friends. I was "dealt with" accordingly and told through multiple layers of the leadership grapevine that I was "toxic" and would *personally* not be considered for any leadership role—not just because I was a woman—but because I was "spiritually damaging" my beloved little community of friends.

I roll my eyes at all this today, but I cannot describe how heart-wrenching it was then. This was an accusation of inflicting *eternal* pain on my community members and friends whom I loved so much. They were my heart and my heartfelt shattered.

I didn't leave right away. But the second that the leader of our group of ~20 friends admitted to my face that he didn't care to get to know me as a person, I knew it was time to leave. He pointed his finger at me and said he didn't care who I was, that his priority was spiritual leadership.

My choice to leave Mars Hill meant that I was socially and spiritually excommunicated, ostracized, condemned, and sent off solo into an existential downward spiral...

Thankfully, I am resilient and a ruthlessly badass bitch.

Trauma survivors usually are. Unfortunately, resilience contributes to our hopeful willingness to think "maybe *this* church, relationship, diet, class, guru, mentor will be different than the last one..."

Today, I choose to spend my energy *resolving* religious trauma rather than collecting new traumatic experiences, persistently scratching at or picking open the old scars. One way that I do this is to NOT follow Driscoll's ongoing career closely. But the clickbait worked the other night and I'm strangely glad for it.

After I left the church, there was a dramatic fizzling-out wherein Mark Driscoll burned his bridges. to. the. fucking. ground. He then proceeded to pick it right back up, only this time in Arizona, where he continues to preach exactly the same toxic shit today. It's horrifying really.

As usual, any time a Driscoll pops up in the news, I do a speed-read for self-care reasons, scanning for anything actually newsworthy. Not surprisingly Driscoll is still the same toxic tyrant as he always was back in 2009, so these kinds of articles rarely inform me of anything new.

My speed-reading screeeeeeeched to a halt when I read this quote.

"In 2012, Driscoll openly bragged that anyone who didn’t fall in line with his leadership at his former church in Seattle—Mars Hill—would be run over. 'There is a pile of dead bodies behind the Mars Hill bus,' Driscoll said, 'and by God’s grace, it’ll be a mountain by the time we’re done.'"

I was in that pile of dead bodies.

Mark Driscoll's culty, spiritual carnage is not the only thing I've been under. I've found myself "under the leadership" of many other spiritual abusers like him. I wouldn't wish that or them on anyone, ever.

Here's what I've learned in the last 12+ years of resolving my religious trauma...

✖︎ No one should have to force themselves to suck it up, "double-down," and conform just to survive, feel safe, or be accepted.

✖︎ None of us deserved those knots in our stomachs, the panic attacks, or migraines.

✖︎ None of us deserved apocalyptic nightmares of being "left behind" or sent to hell, for an eternity.

✖︎ Nor did we deserve the life-coping, struggle-bus skills, or relationship-ruining tactics to which we clung so fiercely.

✖︎ I don't know about you, but I *especially* did not deserve the sexless, turn-yourself-into-a-pretzel, shame-filled disassociation and lack of physical embodiment, disordered eating, and excruciating blame.

We did not deserve it.

We can't get those years back.

Yet here we are, miraculously (lol!) climbing out from under a pile of spiritual carnage.

But by the grace of *all* things sacred and good in the world, THERE WILL BE NO MOUNTAIN for people like Mark Driscoll to stand on when whatever-this-is is over.

Religious trauma is why I do the work that I do. It's the reason why I became a CTSS, Certified Trauma Support Specialist. (woohoo!) It's why I'm back in grad school getting my MBA and focusing my studies on coercive control, psychological marketing, and the power of (cult) influence. It's why I'm so stoked to have new colleagues who also specialize in religious trauma, C-PTSD, and more.

Religious trauma is why the majority of my business clients in the last 4-5 years have sought out my help. They were sick of being gaslit, manipulated, ignored, or excluded by the business community. They wanted support from someone with first-hand experience and understanding. They wanted someone to know exactly how much their religious trauma affects the seemingly unrelated, yet *very* related, areas of life like career, business, money, marketing, and bravery...

Learning to resolve my religious trauma for the last 12+ years also taught me this: If hell is actually a real thing (imho, doubtful), then Mark Driscoll and Evangelical cult leaders like him have a verrrrry special place in it.

THERE WILL BE NO MOUNTAIN.